More information on the upcoming Super Mario Maker 2 will soon be revealed at the next Nintendo Direct.

Nintendo posted a tweet on Tuesday announcing that the Super Mario Maker 2 for the Switch will be the main focus for the Nintendo Direct set to take place on May 15, 3pm PT (May 16, 6am).

Super Mario Maker 2 is the sequel to Wii U original, and was announced back in February, with Nintendo releasing a trailer that got Super Mario fans everywhere excited for the game’s release.

Super Mario Maker 2 is set to release for the Switch on June 28. 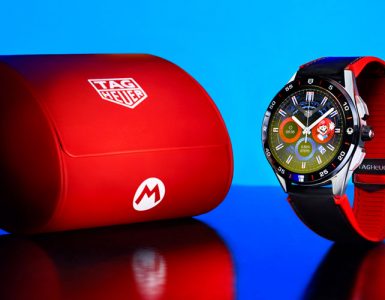 Keep up the pace with Mario!