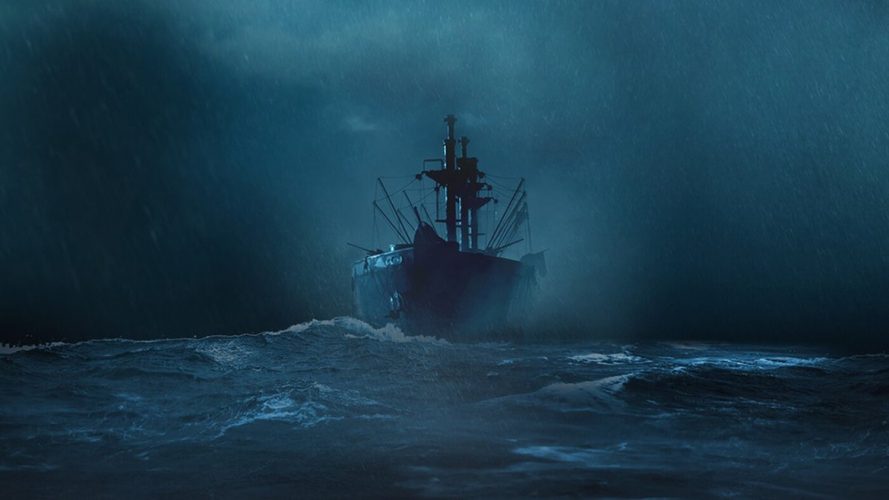 Studio Behind Until Dawn Trademarks ‘House Of Ashes’

Supermassive Games, the studio behind the PlayStation 4 horror game Until Dawn and the upcoming The Dark Pictures has recently trademarked House of Ashes in both America and Europe.

Man of Medan is the first title announced in the The Dark Pictures anthology, which will see the release of several other as of now unannounced horror titles following Man of Medan. Although it is published by Bandai Namco, Supermassive Games still owns the trademark for The Dark Pictures and Man of Medan, which means that it is possible House of Ashes will be the next title in the horror anthology.

Much like Until Dawn, Man of Medan is a cinematic horror game where the player’s actions and decisions will affect which characters live or die. It is slated to be released sometime in 2019.

For now, it is still all speculation and guesswork on what House of Ashes actually is and we can only wait for further confirmation from Supermassive Games.

Here's what we learnt from 20 minutes of gameplay footage.

There is little hope for the cast of characters in this installment.