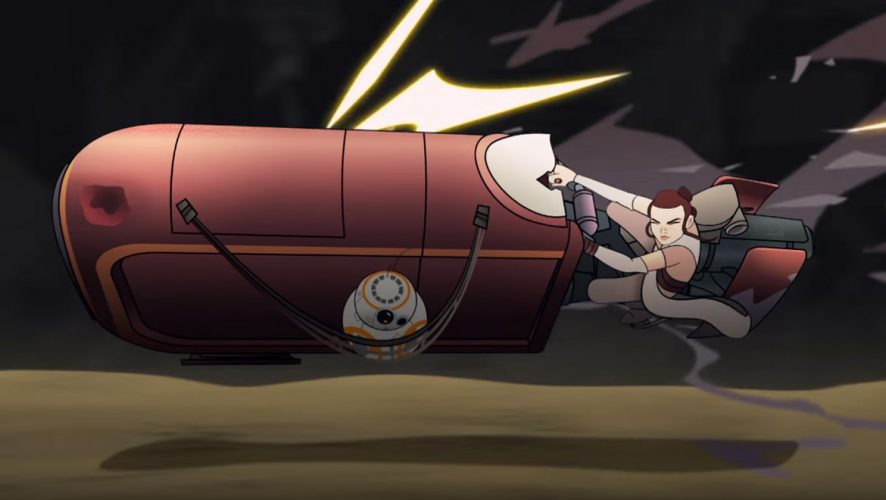 The next Star Wars animated series, Star Wars Forces of Destiny, is set to be unlike any other. The new animated micro-series will be celebrating some of Star Wars’ most beloved and inspirational female characters, and will premiere July 3 on YouTube.com/Disney.

A new short will premiere online each day at 10 a.m. PT, culminating with their broadcast debut on Disney Channel on July 9. And that’s not all, there will even be a whole line of books, apparel, bedding, and toys based on the series to arrive on August 1 too.