Super Robot Wars (SRW) started its humble beginnings on the Game Boy way back in 1991, the franchise has become one of Japan’s largest. The Super Robot Wars franchise combines the stories of many different Japanese robots series into a single Tactical Role Playing Game. It’s a simple crossover formula that is a dream come true for many robot fans as they may witness a variety of scenarios where Aumuro Ray pilots his Gundam alongside with Kouji Kabuto piloting the Mazinger Z to defeat a common enemy. The franchise now has 90 titles from various gaming platforms, and has sold nearly 17 million copies of games.

You can view the game’s trailer here:

The Japanese version of the latest installment of Super Robot Wars Generation will be released on 30th June 2016 on the PlayStation 4. An English edition of the game  is confirmed to be released on 5th August 2016 in South East Asian.

Bandai Namco showcased a Super Robot Wars X-Ω for the iOS app store and Google Play Store. The game is impressive with wide variety of mobile suits, and the re designed gameplay optimized for the mobile platform. The game is only for the Japanese stores and there is no announcement for an English version or a global released. However, we are keeping our fingers crossed for one.

After being hyped by the exciting news, a concert was presented to the fans with the following celebrity artistes: 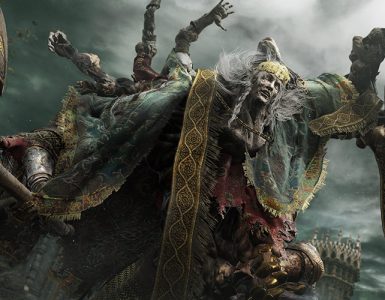