If you’re one of those who was really looking forward to the long-awaited sequel to Space Jam, it appears your wait just got slightly shorter. Recently, the title for the new film was revealed, thanks to an Instagram post by new star LeBron James.

Space Jam: A New Legacy is slated to carry the on torch for the iconic first film starring Michael Jordan and usher in an entertaining spectacle featuring today’s most decorated basketball stars alongside the timeless Looney Tunes characters including Bugs Bunny, Daffy Duck, and Will E. Coyote.

Alongside James, the film will feature a host of NBA and WNBA stars such as Anthony Davis, Damian Lillard, Kyrie Irving, Nneka Ogwumike, and Diana Taurasi. Joining the basketball luminaries are the likes of Sonequa Martin-Green (The Walking Dead, Star Trek: Discovery) and Don Cheadle (Avengers: Endgame).

Space Jam: A New Legacy will release in theatres sometime in 2021. 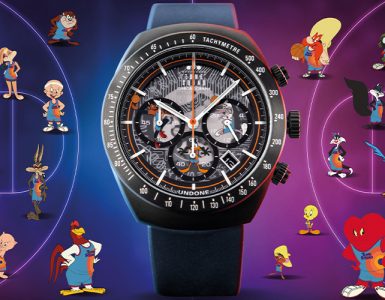 These watches are 3-points worthy. 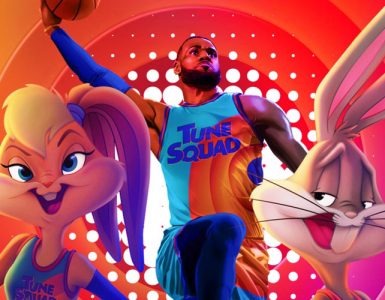 A modernised version of the 1996 original, with whackier antics and a new king of basketball. 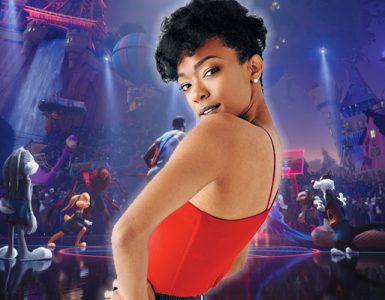 After 25 years, Space Jam lives on.