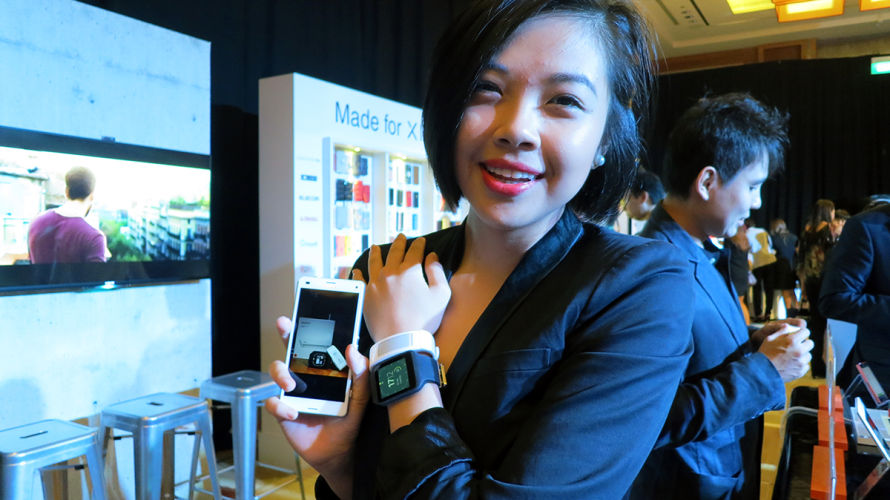 Sony Mobile and the company as a whole seem to have finally gotten it all together. From mobile devices, gaming consoles and televisions, it does really present a united front.

I’ve always been an admirer of Sony’s products and it is heartening to see the company being steered in the right direction. With the release of their new range of Xperia Z3 devices, Sony is prepping for a fight against Apple and gearing up to sell as we head into the year end holiday season.

It was hard to actually determine if there is a big upgrade from the Z2. The screen appears to be able to pull off stunning visuals but the time spent with the phone was too brief to make an accurate assessment.

The build quality remains impressive and it does feel good in hand. There’s no curvature of the back panel, so it could feel rather uncomfortable for some depending on your grip.

Sony is still touting the waterproof viability of the Z3 and the camera. It seems as though the Android mobile phone market is converging features wise and becoming incredibly uniform, this puts a great pressure for folks like Sony to deliver an awesome out of box experience (and price).

This was my highlight of the event. I’ve been itching to get my hands on a working Android Wear device for the longest time and the software side of things delivers the same experience from watch to watch.

Sony’s design take on Android Wear is a rubber strap, which feels rather close to the SmartWatch 2. It would retail in Black and White and the strap does not appear to be removable.

Opting for the same square design for its face, the SmartWatch 3 looks rather understated. Compared to my Pebble above, more can be done to make a proper style statement. But hey, it’s still Android Wear and to me price and battery life will the primary determinants for purchase.

What are the chances that Sony PS4 owners would also own a Vita? It seems more likely that they would all own a mobile phone device instead.

To claw you into their ecosystem, Sony has provided Remote Play into both mobile and tablet devices. Honestly, this invention while awesome makes for saddest of ads. Check out the video below –

Imagine being chased away from an awesome television screen only to complete your game in the solitude of your bedroom.

If you have a kid I guess playing Destiny while attending to baby duty isn’t half bad. It’s all a matter of perspective. 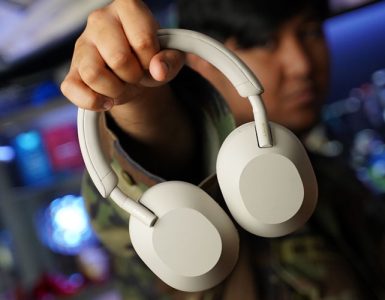 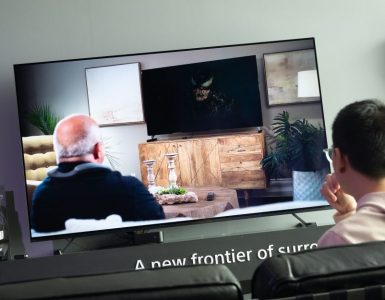 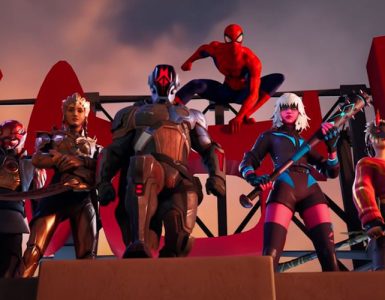 The metaverse is bright for Epic Games.