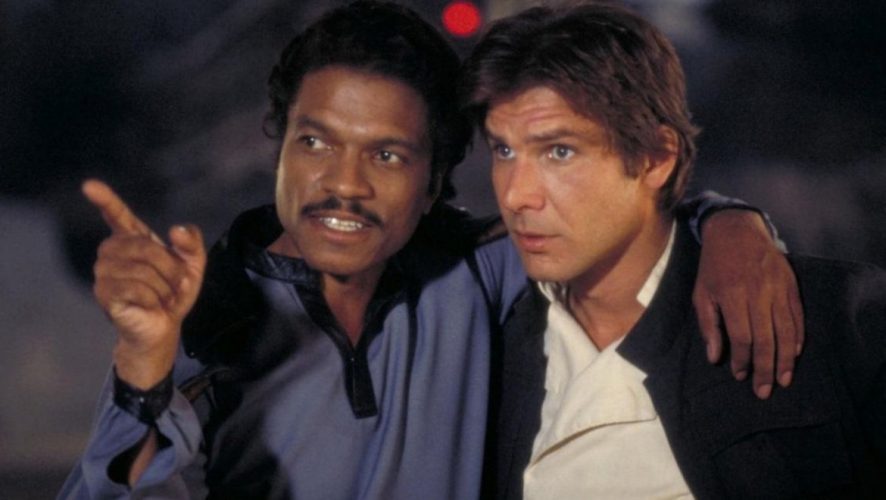 Fans recently got a glimpse of what’s to come for the solo (hehe) movie starring Han Solo himself via leaked LEGO sets, but we now have the official plot synopsis, with the movie staying on course for a May 25 release.

Announced via a blog post on the official Star Wars website, here’s what you can look forward to:

Board the Millennium Falcon and journey to a galaxy far, far away in Solo: A Star Wars Story, an all-new adventure with the most beloved scoundrel in the galaxy. Through a series of daring escapades deep within a dark and dangerous criminal underworld, Han Solo meets his mighty future copilot Chewbacca and encounters the notorious gambler Lando Calrissian, in a journey that will set the course of one of the Star Wars saga’s most unlikely heroes.

Directed by Ron Howard and a cast led by Alden Ehrenreich, Solo: A Star Wars Story will be set before the events of the original trilogy, and bring fans along for the ride during the formative years of the young smuggler.

Star Wars legend John Williams will be writing a theme for Solo: A Star Wars Story, with John Powell composing the movie’s score.

Time to explore the outskirts of Black Spire Outpost on the planet Batuu in VR!

Baby Yoda can finally tower over us.

PlayStation Store Gears Up For PS5 As It Phases Out PS3, PS Vita And PSP Offerings