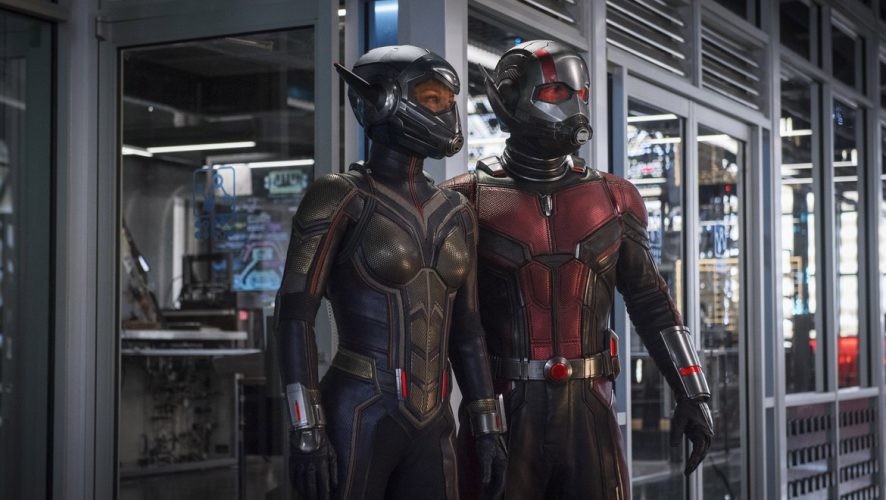 In addition to the just revealed plot synopsis for Solo: A Star Wars Story, Disney has also released a bunch of new photos/logos for its biggest blockbusters that will grace the big screen in 2018.

Among them include the highly anticipated Black Panther, Avengers: Infinity War, Marvel’s Ant-Man and the Wasp, The Incredibles 2, The Nutcracker and the Four Realms, A Wrinkle in Time, and the Wreck-it Ralph sequel, Ralph Breaks The Internet.

You can check out all the images below: