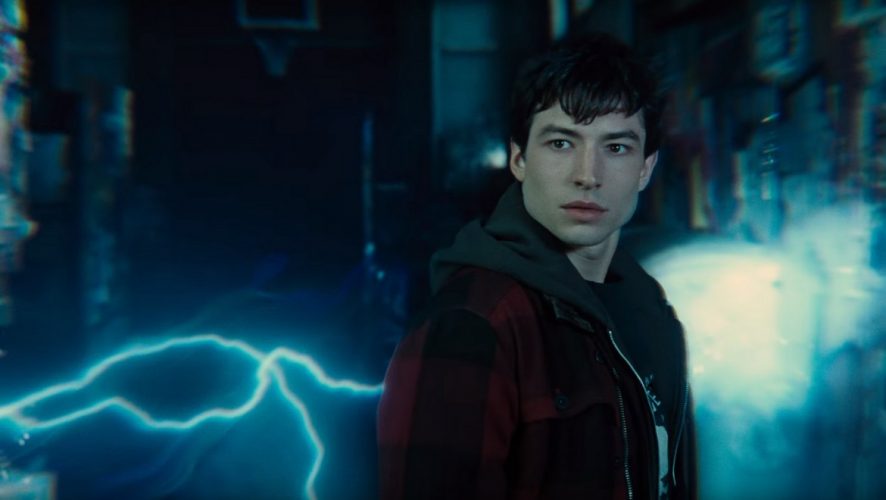 With Justice League giving fans the first glimpse of Ezra Miller’s Flash, it is safe to assume we are looking forward tentatively to his standalone film. Today, Warner Bros. has reportedly engaged two comedy directors to see through this latest version of Flashpoint.

Vacation directors John Francis Daley and Jonathan Goldstein are in discussions to direct, which more or less suggests a slightly more lighthearted take on Flash. With Joby Harold having turned in the latest draft for the movie after a reported page-one rewrite, this could either spell disaster or be a masterstroke.

Ben Affleck was also reportedly in the running but turned down the chance to helm the project.

An Amazonian board game on Amazon. Of course they had to!