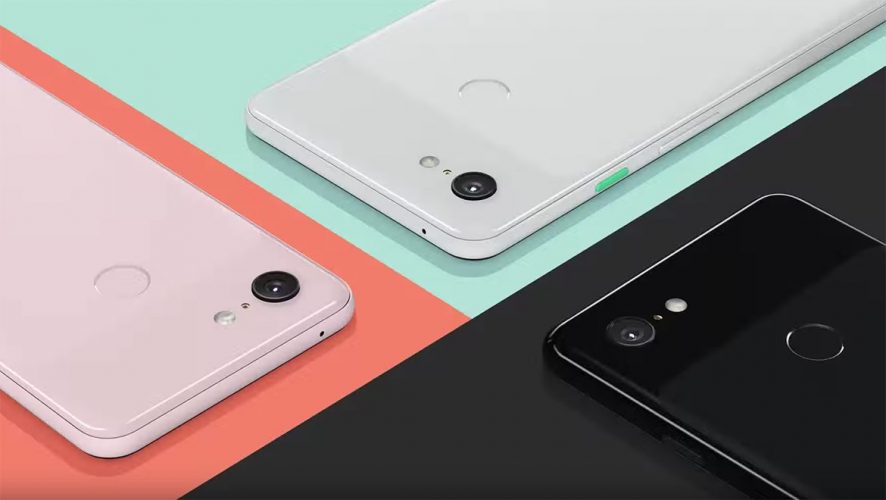 Singapore Preorders For The Google Pixel 3 Are Now Available

With the relative success of the Google Pixel 2 and its XL counterpart around the globe, the mobile community was certainly excited to see what the industry giant had up their sleeves during the recent Made in Google 2018 event. The air, then, was electric, buzzing with anticipation as the grand reveal of the Google Pixel 3 and 3XL phones took centrestage. 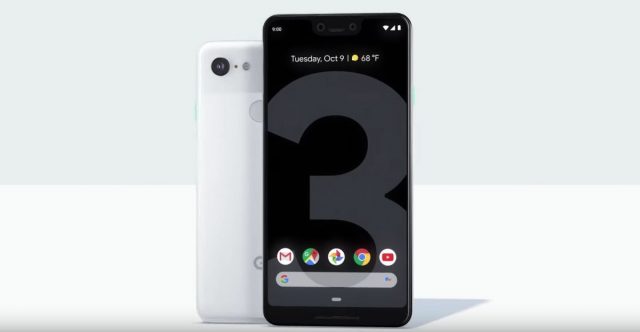 Unsurprisingly, the US will get first dibs on the devices, but Google has significantly increased its distribution speed to other markets this time round. Android enthusiasts in Singapore can thus look forward to the Pixel 3 duo from November 1, 2018 onwards, with pre-orders already made available on the Singapore Google Store. Both models are tagged with prices that have become the norm for flagships: S$1,249 and S$1,399 for the 64 GB and 128 GB versions of the Pixel 3 respectively, and $1,399 and S$1,549 for the Pixel 3 XL variations.

For those looking to inject an additional touch of practicality, the following accessories may be bought, alongside the Google Pixel Stand, Pixel 3 / 3XL Fabric Case, and Google My Case that are all up for pre-order: 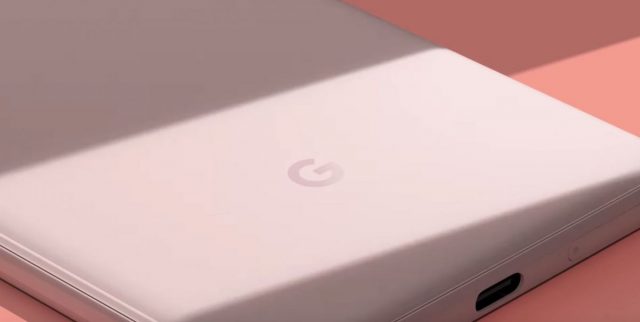 As the Pixel siblings are not restricted to purchase from the Google Store, it’s entirely possible for interested parties to get them with plans from Singtel and Starhub. There are some restrictions to this arrangement, however: While both models will be sold across the two telcos, only Singtel has the Not Pink colour option. Supposedly planned for release through the Singtel and Starhub online and retail stores from November 1, it’s a little surprising that the former has opened up early pre-orders with various treats in store: a free Pixel Stand for the Data X 3 or Data X 4 data add-on bundle, as well as a Data X 4 add-on, MobileSwop Unlimited service, and a Spotify subscription at S$26.90/month (U.P: S$39.70/month) for the Triple Treat Bundle.

You can still, however, pick up the Not Pink colour option directly from the Google Store without a mobile contract.

Meanwhile, Starhub users are entitled to a free Google Home smart speaker (worth S$189), and the choice to pay S$0 for their phone upfront and split the cost through their monthly bill over a 12- or 24-month period. 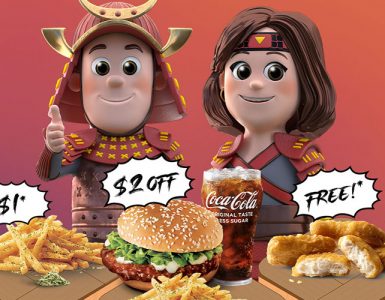