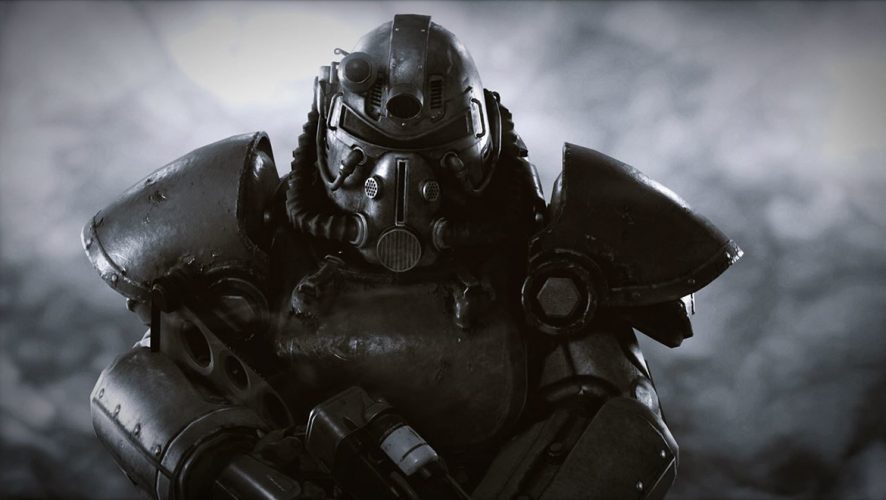 If for whatever reason, the nuclear apocalypse does happen and the storyline of Fallout come to fruition, at least we’ll still have Fallout 76 to rely on.

While that’s a bit of an exaggeration, Bethesda marketing executive Pete Hines did say that they envisioned Fallout 76 to last “forever.”

Speaking to Metro, Hines said that their “timeline is in perpetuity.” Citing Morrowind, Fallout 4 and Skyrim, Hines was confident that they could make Fallout 76 last for as long as possible. 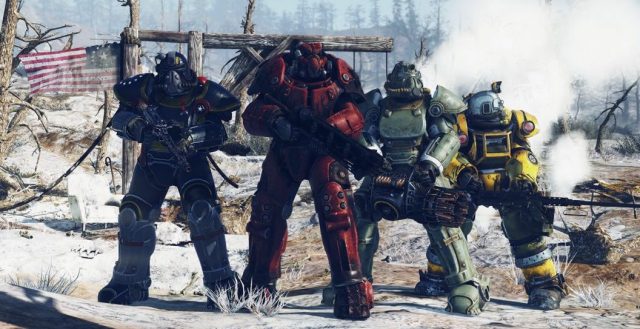 Unlike previous Fallout games, Fallout 76 is a completely online, multiplayer RPG. To keep players engaged, Bethesda plans on releasing free DLC for the game to fit their games-as-a-service model.

It’s not completely unbelievable that Fallout 76 might last a long time. Many games, especially online RPGs, have long lifespans. Just think of games like World of Warcraft, EVE Online, and the previously mentioned Morrowind. There are still millions of players still actively playing those games, and they’re all over a decade old. 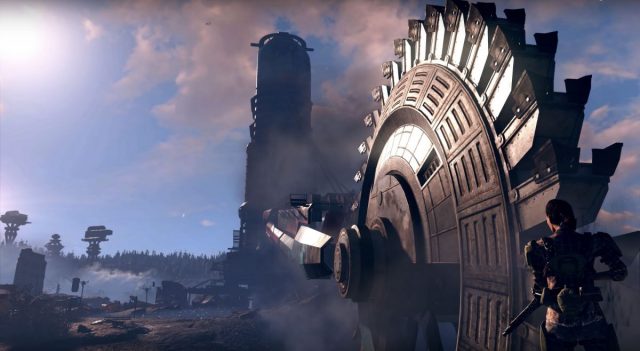 Hines did mention how things might change depending on how the gamers respond. “Now what that content is gonna be, and what that’s gonna look like, I’m not sure,” he said. “Part of our thing is we need to get people in the game and see how they respond… We have some ideas for this and that, but let’s see what people want more of. Let’s see what they respond to and support that.”

It’s great to hear developers listen to their audience. In the same interview, Hines also mentioned how, if Fallout 76 does have microtransactions, it will only be for cosmetics and they won’t be locking contents behind a paywall. As we all know, microtransactions are basically the worst, especially if gamers already had to purchase the base game.