Singapore Gets The Maleficent Treatment With New Pop-Up Display

Heads up, fans of evil; the powerful influence of Maleficent has come to sunny Singapore in style.

Just under a week before the theatrical release of Maleficent: Mistress of Evil on the Little Red Dot, a section of the Jurong East MRT station has been taken over by a mass of tangled roots and vines, in the spirit of the upcoming sequel to Maleficent.

However, the centrepiece of this display is the bench, which sits in front of a beautiful backdrop of the Moors, where the movie takes place.

It’s also perfect for some picture-perfect moments, especially if you have Maleficent figurines or costumes.

The display will go up until 30 October, while Maleficent: Mistress of Evil will release on October 17. 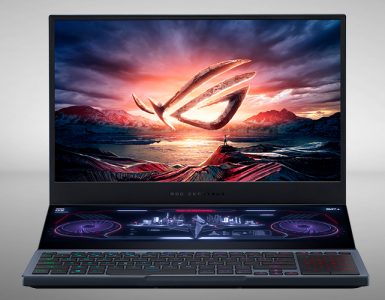 Twice the screens, twice the mayhem.