Here is a brief synopsis of Terminator: Dark Fate,

Here are what you stand to win:

Are you ready to face your fate and see if you will be one of five lucky winners to win a set of exclusive Terminator: Dark Fate movie premiums? Then be sure not to miss our giveaway for it!

The giveaway is open to all residents of Singapore. The giveaway closes on 27 October 2019 @23:59hrs (GMT+8). 5 lucky winners with the correct answers will be picked at random to win the movie premiums. The winners will be contacted via email by 28 October 2019. Good luck!

*These steps are entirely optional, but we greatly appreciate if you choose to show some support to Geek Culture by sharing and tagging the post so that we may be able to bring more giveaways to you all in the future! 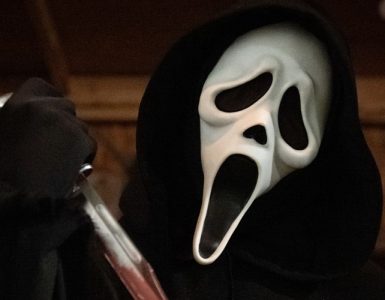 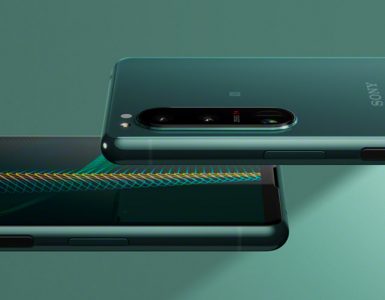 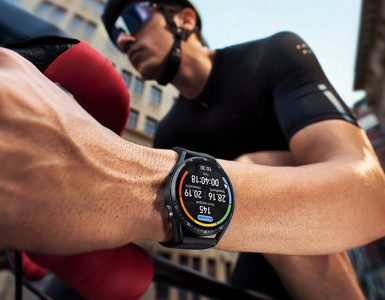 Stay fit and look classy with the Huawei Watch GT 3. Two winners in all!