Most kids of the ‘90s and early 2000s will be more than familiar with Neopets, the browser-based online game which lets you raise your very own adorable virtual pet. Well, if you are one of the many who grew up with the game (us included) then rejoice as a Neopets animated TV series will be happening.

Singapore-based production studio Beach House Pictures is teaming up with JumpStar Games Inc. in an exclusive deal to develop the first-ever Neopets animated TV series. As part of the deal, Beach House Pictures will be tapping onto its parent company Blue Ants Studio’s animation team in Canada to help develop new characters and stories for the animated series.

“Beach House Pictures is developing new characters and stories,” Beach House Pictures said in a news release, “tapping into the Blue Ant Studios animation team in Canada, to expand the storytelling and bring added dimension to the Neopets kid- and family-friendly brand.”

First launched in 1999, Neopets has delighted generations of kids since with its multitude of minigames, items to collect, shops, and forums where kids could make friends from around the globe. Aside from the many pets one could take care of, the Neopets universe also had friendly and not-so-friendly fairies to contend with, as well as extraterrestrial aliens hoping to take over the Neopets universe. The best thing about Neopets is that your pets never die. Sure they might stare and be on the verge of dying, but as long as you remember to feed them in the end, they will be fine.

“Extending Neopets into an animated series is the perfect way to give our millions of fans another new platform to discover and enjoy the brand,” said Jim Czulewicz, CEO of JumpStart Games. “Beach House Pictures’ passion for the Neopets brand, and its track record of producing premium content for international audiences, makes them a great partner to build on a new wave of Neopet products and storytelling we are launching in 2020.”

Aside from an animated TV series, JumpStart has done its utmost to try and expand Neopets as a brand to multiple platforms, including a mobile game. 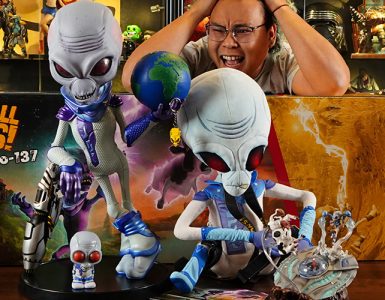 Do you have what it takes, puny human? 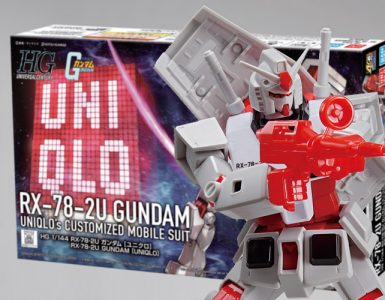 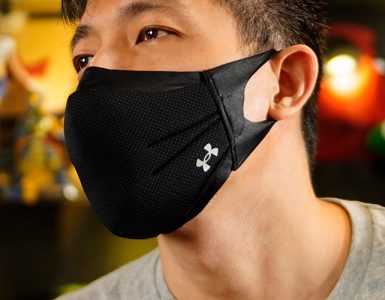 Now you can stay safe and fit thanks to Under Armour.