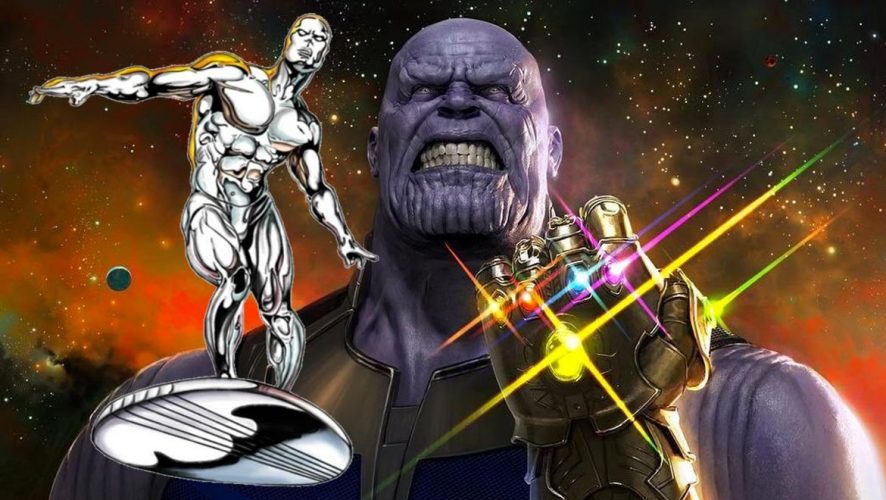 Nothing gets past the hardcore fans, it seems.

Avengers: Infinity War already boasts one of the largest ensemble casts of all time, with 76 characters (that we know of) from Marvel’s various movie series all colliding in what will no doubt be an absolute explosion of superheroism. We fans have definitely been wondering how on Earth Marvel will manage to pull this off, and we might be adding yet another hero to the mix.

Now, rumours are circulating that Silver Surfer, of Fantastic Four fame, may be making an appearance in the upcoming movie. The news got out when the character was listed on the cast list on Metacritic, innocuously placed between some well-known names.

Could this be true? In our opinion, there’s more than a few reasons for this news to be hopeful rumours.

Given that Nick Fury and Wasp also appear on the cast list (both of whom have been confirmed to not be appearing in the movie), it’s best to take any information the list gives with a healthy dose of scepticism.

The rights to the character, and characters of the Fantastic Four and X-Men, are currently owned by 21st Century Fox. The current movies from those franchises exist in a different universe from the Avengers, which is owned by Disney.

You might remember that Disney announced in December 2017 that it would be buying over Fox, thus making it possible that characters such as Silver Surfer could make an appearance in the Marvel films. But, as of now, the deal is still in the negotiations stage. Arranging something like a character appearance in a movie would have had to be planned months in advance, far before the agreement was even made. So it’s pretty unlikely that Marvel would have been able to use Silver Surfer in Infinity War, which was filming in mid-2017. 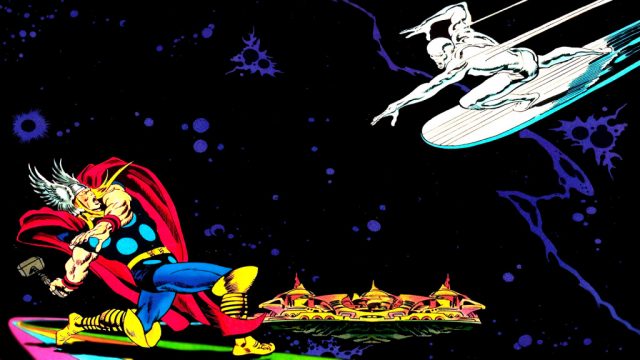 Still, it’s possible that Disney might have come to an agreement with Fox to make use of this character for the movie, like they did with Sony for Spider-Man. But given the lack of official announcements, we doubt that this is more than a rumour. So fans hoping to see this character in the new film may be disappointed.

Still, we’re definitely keeping a lookout for any future appearances by Fox-owned characters in the MCU. And don’t forget, Infinity War is dropping on 27th April everywhere, and it’ll be featuring a ton of characters that fans have been waiting to see together on screen.