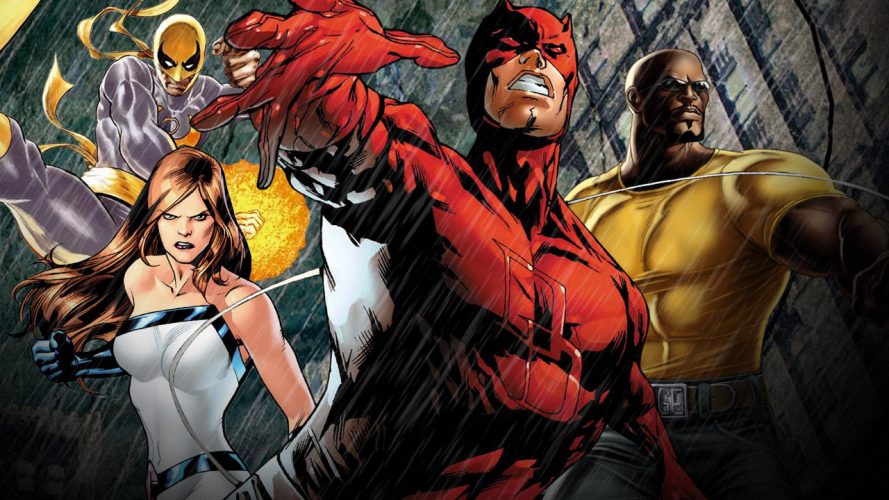 Let the mayhem begin. Netflix has released a full trailer for the upcoming 8 episode Defenders TV series, and we get to see Luke, Matt, Jessica and Danny interact with Stick, Elektra and oh yeah, the queen bitch herself, Sigourney Weaver.

Sorry, but is it wrong to want to root for Ripley?

The trailer has everything we want – the first meeting between Matt and Jessica, in a police station with Misty Knight, and oh yeah, the first appearance of the original Heroes For Hire – Power Man and Iron Fist. And yes, their first meeting is as you would have imagined – those two don’t get along, but would become the best of friends

Stick narrates a portion of the trailer and the roll call will melt your geeky heart. Naturally, when Danny tries to do the same at the end, his version falls flat. But that’s the lame Iron Fist we know so….

While he might be the weakest link in the chain, it seems that MCU has been passing on trailer tips to Netflix based on the trailer’s selected backing track.