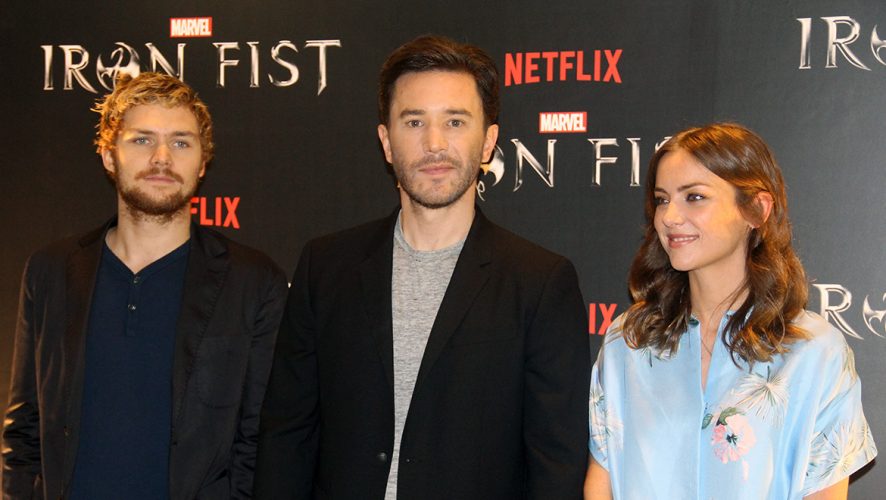 First, you swipe right. It’s a match and you’re swooned. You wished that every notification you received was from them and you count the days to your first date.

Then, the day comes and you’re excited beyond imagination. Your heart is pumping and your stomach filled with butterflies. Finally, they walk in, and the date begins.

It started with an awkward ‘Hello’ and you take your seat.

Tom Pelphrey. The funny guy. His jokes made everyone in the room laugh and his smile could melt the coldest of hearts. 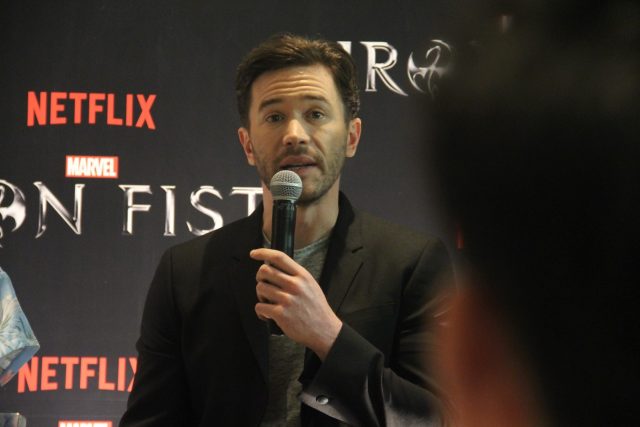 The 34-year-old reminisced about an audition for a project called ‘Something Strange’ – go figure – and ended up receiving a call a month and a half later to do a secret project – Read: Iron Fist.

“I thought they were siao for asking me to do something that I didn’t know what it was about,” said Tom. “At the same time I was a little kiasu and so I thought, maybe I should bunk in into it a little more,” he added. And just like that, he became Ward Meachum. Oh, and fluent in Singlish too.

Okay, this date is going quite well so far. You get comfy in your seat and smile a little.

Jessica Stroup. The beauty. Her laugh brought joy and every word she said was interesting. “I find it fascinating that when you’re shooting an action show, the fight scenes takes days,” shared a mindblown Jessica. “I had one action scene and it took four days to shoot that scene”. 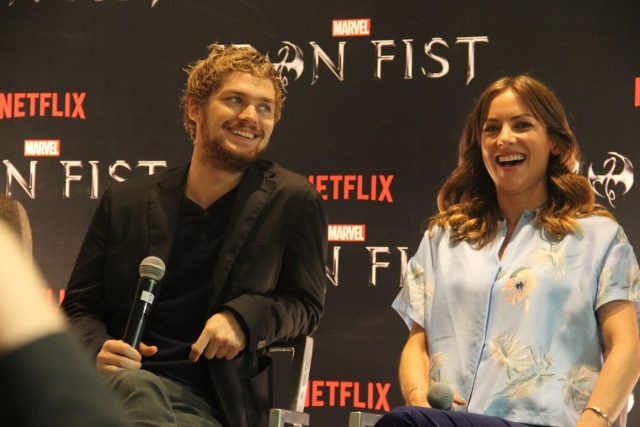 You lean into your date, mesmerised by their sweet nothings. Trying hard to flirt with your eyes.

Lastly, Finn Jones. The geek with curls that gets the girls. The seemingly tired hero kept most thoughts to himself, sharing his nightly routine of reading comics before bed and shedding only a tiny bit of light on the new Netflix series The Defenders.

“It’s very action packed,” he commented, “It has an intense pace.” Clearly, the beloved Iron Fist did not want to share any more information.

You fall back, bored. Uh oh, where is this going?

Finn barely answered any of the emcees’ questions throughout the hour-long press conference. Now, this irked me the most. It was really just a show-and-tell. Not an interview, not a panel. I must admit, I was crushed. The cast answered questions curated by the emcees and didn’t interact with the media. Before we knew it, one of the emcees went: “Here’s the last question.” 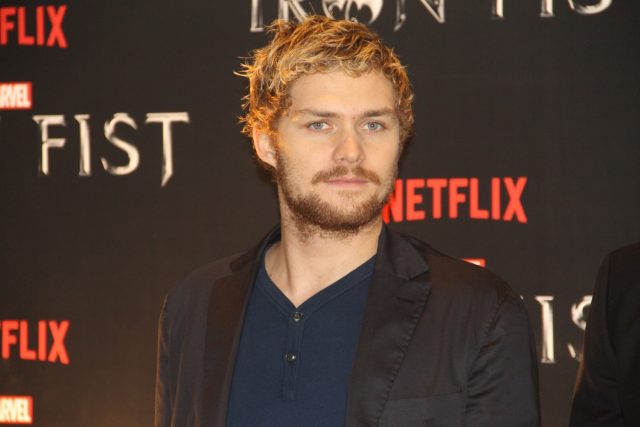 I took a glance around and saw the same bewildered and confused look on every media individual in the room. What about our questions?

The cast started to unsettle and I felt the mood of the room change. The emcees were speaking loudly into their microphones, trying to hold journalists back.

Suddenly, a louder voice went: How do you deal with the bad reviews for the show?

It was as if every journalist in the room had the same question in mind.

“From what I have been experiencing, people have been loving the show. There has been a huge, overwhelming, positive response from the fans,” said the darling Brit. Defensively almost.

Ooh, that’s rough. You were not expecting this were you?

The cast left and I looked at my fellow media. Each of their expression replicated how I felt. Deceived.

Alas, the date is over. You feel empty and almost heartbroken.

You make your way home, crawl into bed, open the dating app on your phone and dangle your finger over a certain button hesitantly. 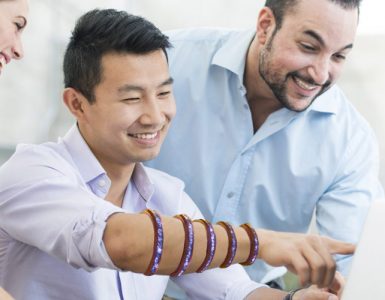