Shazam 2 And The Flash Get New Release Dates In 2022

Aside from Matt Reeves’ The Batman being delayed, two other upcoming DC films have also gotten their release date changed, Shazam 2 and The Flash.

Shazam 2 was originally slated to hit theatres on 1 April 2022 but it got moved to 4 November 2022. Whereas The Flash will be released earlier than initially planned, with a 2 June 2022 release date instead of 1 July 2022.

The Flash has had a troubled development from the start, with star Ezra Miller having to rewrite the script in hopes of getting the film off the grounds. Unfortunately, videos of Miller assaulting a female fan (via Comicbook.com) has surfaced online, which leaves the future of The Flash unclear once again. 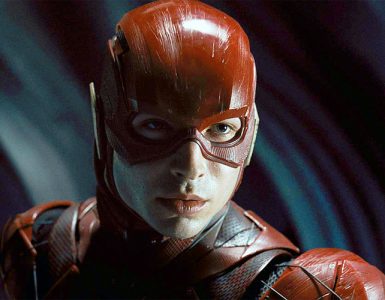 This is the second time in two months. 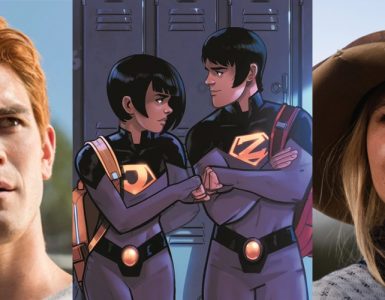