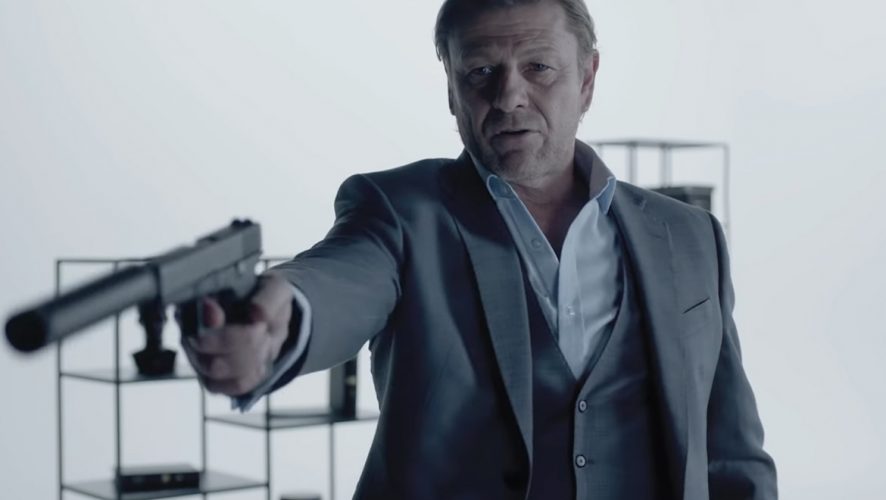 While he’s executed some of the most iconically noble and tragic deaths on screen, as Boromir in The Lord of the Rings: The Fellowship of the Ring, then as Eddard Stark in Game of Thrones, Sean Bean is now set to die a good many more times — although probably in ways less heart-wrenchingly honourable — in the upcoming game, Hitman 2.

Voicing our very first target in Hitman 2‘s inaugural Elusive Target mission, Mark Faba, Bean subtly breaks the fourth wall in the latest trailer, as he drily remarks, “I never expected it to be like this, they keep trying to kill me, you know?”

Faba then goes on to boast of his innate ability to outwit his enemies and in an overt display of drawling narcissism, demonstrates his apparent genius and versatility in converting whatever he has on hand to perfectly lethal weapons, like repurposing earphones for a strangulation device — which is one, a sad waste of perfectly good earphones, and two, pretty amazing, because we’re fairly sure our earphones would snap if we tried that. Can we get some brand recommendations?

Voting is now open for the Faba-advertised weapon you’d like to see make it to the game. Aside from the afore-mentioned earphones, there’s also the inconspicuously innocent toy-robot-turned-grenade, and classically unremarkable explosive-pen.

And before you go all gungho about offing Bean’s newest character, it’s probably best to remember you’ll only get one shot to take him out in the Elusive Target mode (as introduced in the first entry to the series). So maybe he’ll make it out alive after all, what a nice change of pace for Bean.

Hitman 2 is set to launch on the PC, Xbox One and PlayStation 4 come November 13, 2018, and will include a nicely sizeable number of hits, including Faba, of course.