Get this — Scott Pilgrim vs. the World (the film, at least) is 10 years old this year. Crazy, right? But it gets even crazier — the original cast of the film is coming back together once more to play out one of the most iconic teenage cult classics of the past decade in the form of a table read.

This live table read will be part of Entertainment Weekly‘s Fandom Week on 20 July, the proceeds of which will go to the Water For People international nonprofit organisation, which will provide water to families globally who were affected by the COVID-19 pandemic.

They will also be joined by writer/director Edgar Wright, co-writer Michael Bacall, and the creator of the original comics, Bryan Lee O’Malley.

Despite being a box office bomb when it first released, Scott Pilgrim vs. the World went on to become a cult classic, and formed a sizeable fan base over the years. As another hurrah to the film and comic book series, director Edgar Wright recently announced a new Scott Pilgrim anime series currently in the works. 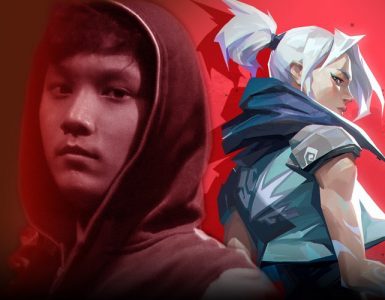