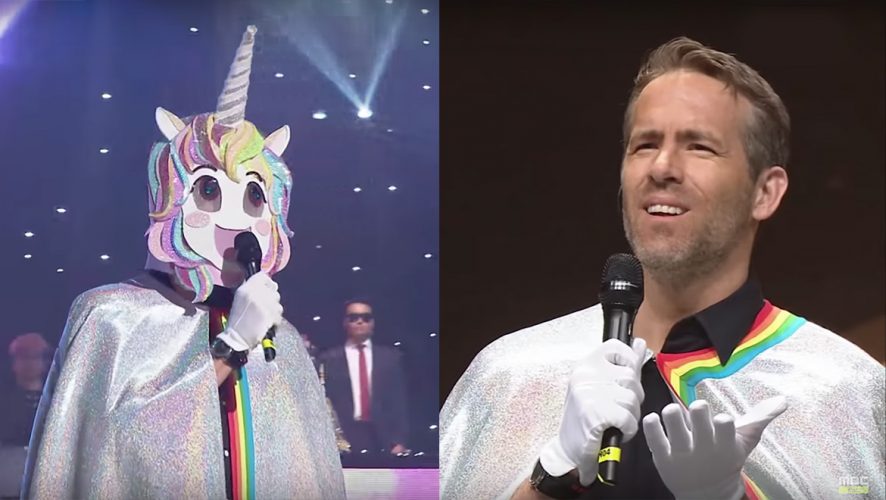 Ryan Reynolds is really embracing Deadpool’s dramatics. Or maybe it’s just who he’s been inside all along.

Deadpool fans should know to expect this wacky madness from him by now. But the audience on King of Mask Singer, a Korean singing competition TV show, had the surprise of their lives when the contestant who belted out ‘Tomorrow’ (from the musical Annie) while dressed as a unicorn turned out to be the man behind Deadpool himself.

King of Mask Singer is a programme where contestants perform songs while hidden behind a (usually ridiculous) costume, to show off their vocal abilities. It frequently features celebrities and idols in Korea, who compete against each other to stay in the show. At the end of their stint in the competition, the singer unmasks his or herself for the audience.

Ryan Reynolds appeared no different from any other contestant, wearing a sparkly rainbow unicorn mask and matching cape. He impressed the judges and the audience with his rendition of ‘Tomorrow’, and no one was the wiser about who this mysterious stranger was.

Some of the guesses the judges had for the singer’s identity included a movie actor (based on his shoes) and even Donald Trump. The judges’ reactions when he unmasked himself are absolutely priceless. The screaming. The jumping. The selfies. You have to see it for yourself.

Ryan Reynolds is truly out there doing the good work of spreading Deadpool’s chaotic energy everywhere in the world. Truly, an anti-hero for our times.

Remember, don’t forget to stick around for the post-credit scenes:

Starring Josh Brolin as the anti-hero who you'll feel so much compassion for by the end of the movie. #Deadpool2 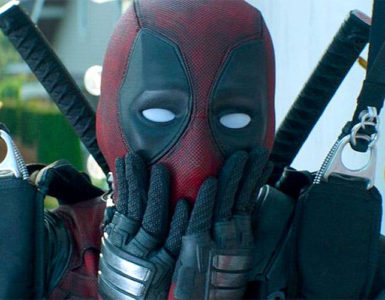 From a silver-screen hero to a real-life one. 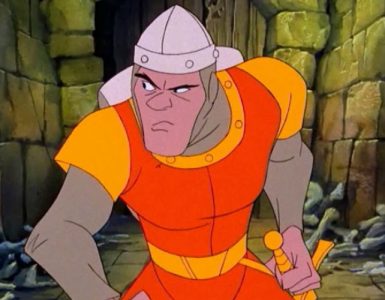