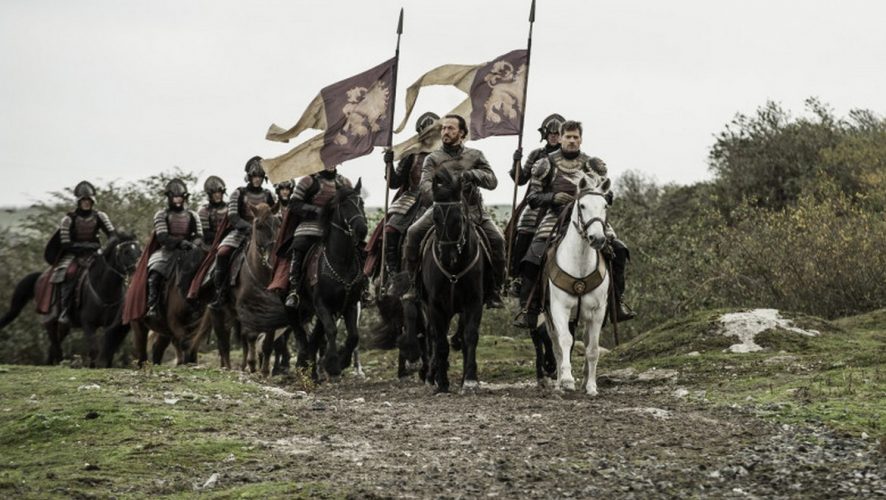 With Game of Thrones entering its final season on HBO next year, you can bet there is going to be plenty of merchandise to tide fans over before/after the riveting tales of Westeros come to an end.

While rumours have been swirling about an Adidas collaboration, we finally have a confirmed glimpse of the Adidas Ultraboosts that will bear the mark of House Lannister.

A look at the insoles and everyone will know which fantasy setting you are the biggest fan of, along with a tag that reads “Hear Me Roar,” which can also be found on the tips of the shoelaces.

And if you have missed it, the House Targaryen Ultra Boosts have also seen the light of day, together with “Fire and Blood” details that really seal the deal.