RIP: Toys “R” Us in US and UK. Only Asia Remains… For Now

It’s a sad day indeed for both kids and adults in the United States and United Kingdom, as Toys “R” Us has announced the closure of all its stores in the two countries.

Signs that the beloved toy chain was struggling were evident since last year, when the company filed for bankruptcy protection in U.S. in September 2017 in the hopes that it might save the business. Alas, it might have been too late, and the failure to recoup their losses and find a buyer led to this final nail on the coffin.

If you were a kid from the ’70s to the ’90s, high chance you grew up hearing this catchy jingle in Toys “R” Us commercials on the telly. Just hearing the song once makes it stuck in your head like an earworm, and you’ll find yourself singing along to “I don’t wanna grow up, I’m a Toys “R” Us kid!”

Ah, the nostalgia, reminding us of the times as a kid when your parents brought you to Toys “R” Us, and it was like stepping into toy heaven. Aisle after aisle of Barbies, LEGOs, Hot Wheels, action figures, board games, scooters, and more. You leave the store, arms full of new toys and a huge grin on your face.

Toys “R” Us has truly been an iconic instituition and a significant part of our lives growing up, and this news will be a harder hit for adults than for children right now. But unfortunately, as retail giants such as Walmart, Target, and Amazon soar ahead with lower prices and e-commerce, Toys “R” Us just can’t seem to keep up.

Heartbroken by the news, singer Chase Holfelder produced a version the Toys “R” Us jingle in a sombre minor key to express his sadness.

Toys "R" Us Jingle in a MINOR KEY

The outlets will live on in Singapore and Canada… for now. Wall Street Journal reports that CEO David Brandon has plans for the company to liquidate in France, Australia, Spain, and Poland, and they will likely sell operations in Canada, Central Europe, and Asia.

The one silver lining for those in US and UK? Stores shutting means there will be big closing down sales, so get your last Toys “R” Us shopping trip in while you still can.

Rest in peace, Toys “R” Us. You will be sorely missed by Toys “R” Us kids.

READ ALSO:  First Looks At The LEGO x Adidas ZX 8000 Sneaker: The Box Looks Much Better Than The Shoe

The power of thunder is in your hands. 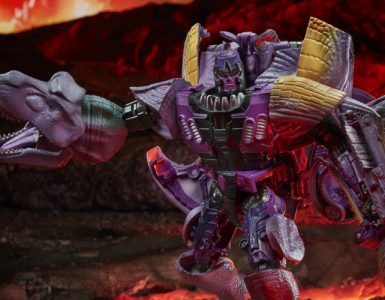 Roll out the beast! 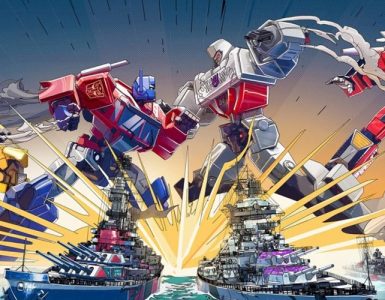