Looking to binge-watch all four seasons of Rick and Morty before season 5 comes out? Look no further. Season 4 has joined HBO Max and HBO GO (for Asia fans) starting 1 November 2020.

After a two-year gap, Adult Swim released the fourth season of Rick and Morty with not just new jokes and gags, but in two-parters. The first five episodes of the season aired from 10 November to 15 December 2019, while the remaining five aired from 3 to 31 May 2020.

With Season 4 joining HBO Max and HBO GO, fans can easily watch all 10 episodes in one place. The season’s episode ‘The Vat of Acid Episode’ even won an Emmy Award for Outstanding Animated Program.

Earlier this July, co-creator Dan Harmon and cast members Sarah Chalke, Chris Parnell, and Spencer Grammer gave fans a cool sneak peek as to what they can expect to see in season five.

Harmon also shared that fans won’t have to wait very long for the new season to release either: “I think it’s safe to say without fear of being wrong that the gap between seasons three and four will be the longest and last time that it’s ever so long that it’s ridiculous. I don’t know how fast we can do it, but I know it will never be this long again.”

There is currently no news on when season five will be released. 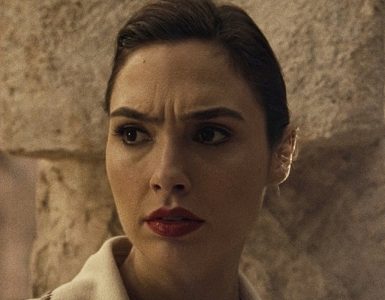 Why Zack Snyder’s Justice League Is In 4:3 And Not In Widescreen

No, those black boxes aren't an error and no, you can't get rid of them.

If you need a little bit of convincing, this should do the trick!

Not everything works, but this is the superior version to what we originally saw, and Snyder deserved better then. Luckily, we get the better version now.