Red Dead Redemption 2 May Be Heading Over To PC

Last year, console gamers had the chance to embark on Arthur Morgan’s Western adventure in Red Dead Redemption 2, and it seems their PC counterparts may soon be privy to the same experience as well.

Twitter user JakoMako51 caught sight of a single mention of a potential Red Dead Redemption 2 port for PC. In the Rockstar Social Club source code, the heading “R2D2_PC_Accomplishments” can be spotted, which points to yet another hint of Rockstar Games’ plans to bring their gun-slinging masterpiece to a new platform.

Of course, the abbreviation ‘PC’ may very easily refer to other things, such as player character, but Player Character Accomplishments doesn’t quite make sense, so it’s likely that it’s exactly what it seems to be. Besides, the code sits right next to the “R2D2_PS4_Trophies” line, and that only serves to reinforce the probability of a Red Dead Redemption 2 PC port.

The code can be accessed by heading over to the Social Club and pulling out its source code.

While Rockstar has yet to drop an official announcement, it’s safe to assume that PC gamers will get their hands on the title…eventually. Should the news run true, it’s certainly bound to invite excitement and anticipation from the community, although some porting issues should be expected – Rockstar is, after all, not the friendliest PC porter around, as seen from their GTA V and L.A .Noire efforts on Steam. 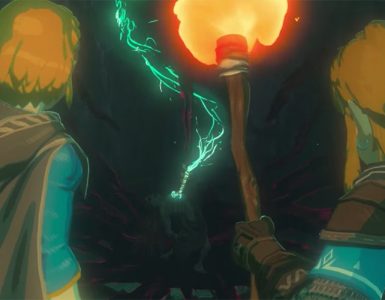 Inspiration has to come from somewhere. 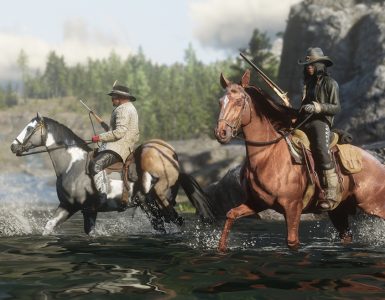 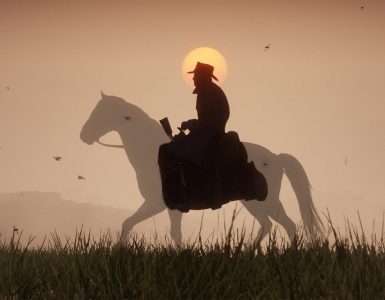 Thanos, what did you do this time?