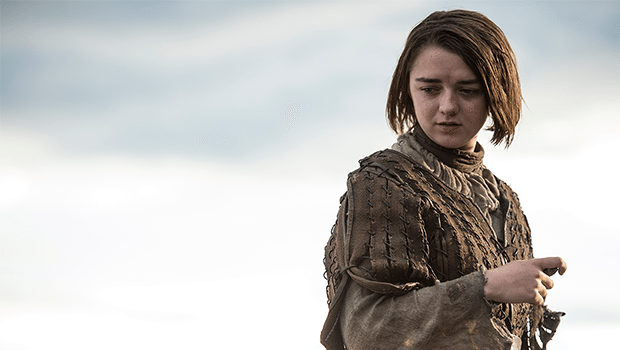 Quickly get back up to speed with Game of Thrones Season 5!

Don’t click play on the video above if you are still lagging behind (where have you been all these years?!)

Good news! Game of Thrones Season 5 returns in the big way especially if you live in Asia (like us!) as it would broadcast at the same time as the folks in the US. Game of Thrones will be now broadcast at 9am Singapore time! This means that you get to leverage SPOILERS on your worst enemy if you are fortunate to start work much later in the day on Mondays. For the average worker bee, you would need to dodge spoilers the whole day in order to catch the show that will have its repeat telecast at 9pm the same day.

Will there be on the fly censorship? I doubt that is even possible and if you are anything like me, Mondays in Asia would be the new Sunday. 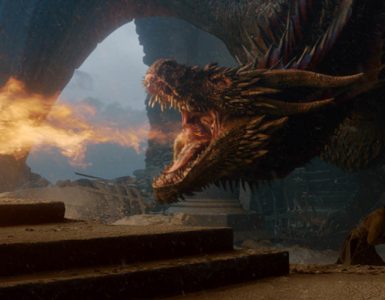