Quantic Dream is famous for its story-rich interactive narrative games, such as Beyond: Two Souls, Heavy Rain, and most recently, Detroit: Become Human. After its 23rd anniversary, the Paris-based developer has announced that it will go into “total independence”, and self-publish future games.

This was highlighted in Quantic Dream’s most recent blog post, in which it details its legacy over 23 years, and after much contemplation has decided to mark its “transformation” as a game dev by declaring publishing independence.

This is more than an evolution — it is a transformation. We are doing this to preserve our freedom and our independence, to continue working on innovative and even more ambitious projects, to address greater challenges, and to create the unexpected. Quantic Dream will never be just another studio. We want to face new horizons, to keep our passion alive, and keep trusting in the idea of making games that are different.

Previously, Quantic Dream had a publishing partnership with Sony, as the abovementioned titles were first released as PlayStation 3 and PlayStation 4 exclusives (and later porting over to PC). By going indie, it may release its future games not just on Sony’s past and future consoles, but also that of Microsoft’s.

With the advent of the PlayStation 5 and Xbox Series X upon the gaming world, the transformation of a game dev such as Quantic Dream’s is also certainly an exciting one for gamers in the coming years. 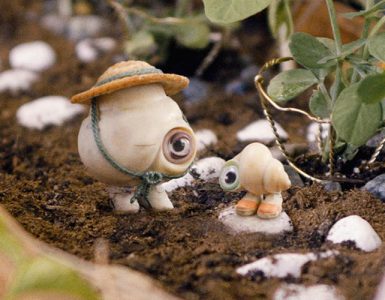 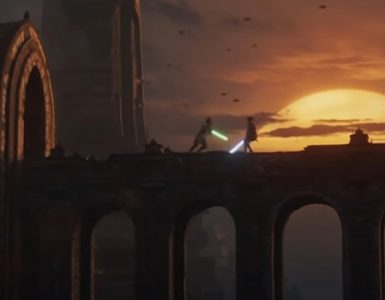