While you are getting ready for all the amazing gaming coverage happening during Tokyo Game Show 2018, there are also more video game happenings occurring around the world.

One such breaking news is that the first Battle Royale game to hit it big time, PlayerUnknown’s Battlegrounds, could soon see itself on a whole new platform, namely, the industry-leading PlayStation 4. Spotted at the Korean ratings board, Twitter user Nibellion’s sharp eyes may have outed the popular shooter’s eventual arrival on Sony’s home console.

PUBG for PS4 has popped up on the Korean Ratings Board https://t.co/4D8eIRWO0l pic.twitter.com/s9HPiGVHvt

With Microsoft and Xbox One holding the exclusivity on consoles for the past year or so, it could be a situation of too little, too late, as Fortnite continues to dominate the free-to-play and Battle Royale market everywhere.

PlayerUnknown’s Battlegrounds have sold over 50 million units thus far, with over 400 million registered users (including on mobile), and still maintains a healthy daily player population of around 87 million. 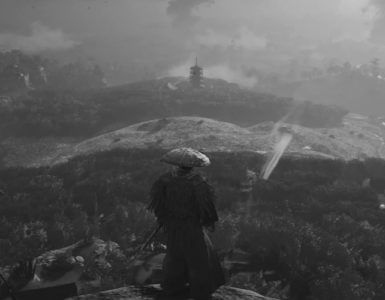 PlayStation State Of Play: Everything You Need To Know About Ghost Of Tsushima

Ghost Of Tsushima looks and feels like a masterpiece already.