When Scalebound was axed by Microsoft back in 2017, gamers thought that was the last time they’d heard of the ill-fated Xbox One-exclusive. However, in recent years, it has seen somewhat of a revival in interest, at one point having rumoured to be coming to the Nintendo Switch.

This time, developer PlatinumGames has expressed its desire to “return” to bringing the game to life, provided Microsoft gives it the green light to do so.

“Whatever happens with [Scalebound], we can’t really do anything with it unless Microsoft leaves us,” said PlatinumGames studio head Atsushi Inaba in a recent interview with Eurogamer Portugal (via PlayStation Lifestyle). “But it’s a game that we fell in love with and love, [and] if the opportunity arises, it’s something we would love to return to.”

Originally announced at E3 2014, Scalebound‘s development was a troubled one, with various mishaps occuring on both the game dev and publishing sides. Inaba-san spoke to VGC last year regarding this, stating that Platinum was also partially to blame and that it “wasn’t easy” to witness fans lambaste Microsoft for the game’s failure.

What Microsoft says to PlatinumGames’ pleas for Scalebound to be resurrected from the dead, however, remains to be seen.

In the meantime, PlatinumGames is hard at work striking a new partnership with Tencent, and making other games happen, such as a Kickstarter campaign of The Wonderful 101: Remastered, Bayonetta 3, Babylon’s Fall, and an unnamed game which spawned a new website. 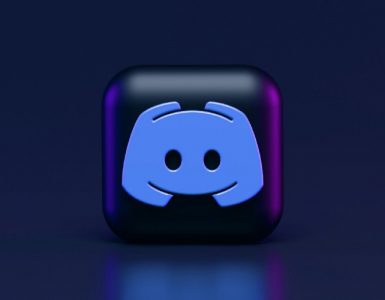 Microsoft looking to add ANOTHER chat platform to their ranks.