In what seems like an inevitable move that will soon be the norm in the industry, Platinum Games has received a sizable financial investment from Chinese giant Tencent.

In a press release, Platinum’s CEO Kenichi Sato has stated that the new capital will be used to “to strengthen our foundation as a business and expand from game development into exploring self-publishing.”

Considering that Platinum is working with several publishers for their upcoming projects, including Babylon’s Fall, the Nintendo Switch exclusive Bayonetta 3, and remasters of both Bayonetta and Vanquish, self-publishing would be a logical route to take moving forward.

However, with the furore over the Chinese influence over gaming companies, particularly the Blizzard incident with the Hong Kong protests, Saito was keen to stress that this new partnership with Tencent will have “no effect on the independence of our company” and the studio will work as normal.

Whether there is an effect on the products that Platinum Games put out remains to be seen, however, having more money to realise their visions might not be such a bad thing after all. 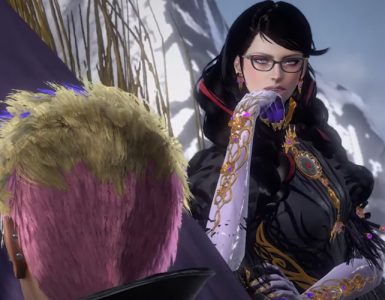 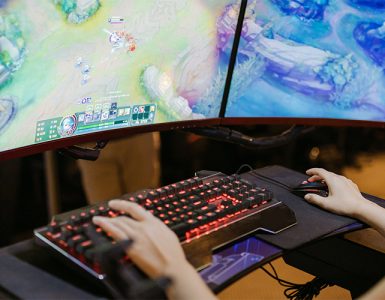