Onimusha: Warlords Is Remastered And Returning In January 2019!

The cult classic PS2 game starring Takeshi Kaneshiro, Onimusha: Warlords is getting a high-definition visual upgrade and a slew of other improvements! The game will be released on PS4, Xbox One, Nintendo Switch and Steam on January 15, 2019 for US$19.99. The original game sold more than 2 million copies on the PS2 back in 2001.

Onimusha: Warlords is set in feudal Japan and tells the story of the samurai Samanosuke and ninja Kaede as they race to rescue Princess Yuki. 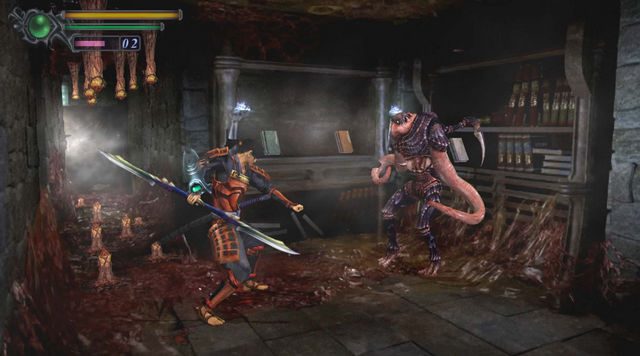 Here are the new features to expect from the updated release:

Capcom will probably gauge its success before deciding on remastering Onimusha 2: Samurai’s Destiny and Onimusha 3: Demon Siege, or perhaps even finally bringing us fans a brand new sequel to the franchise. One can only hope.

READ ALSO:  Persona 4 Golden Is Out Now On Steam