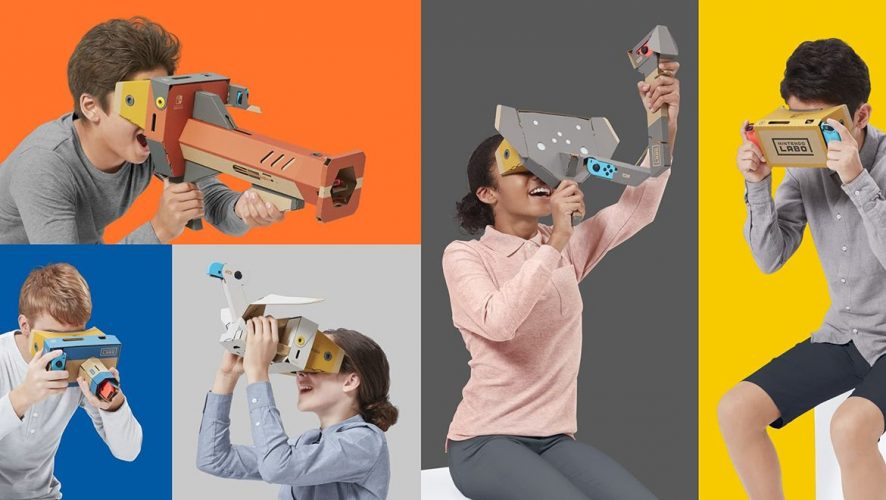 Nintendo Labo Busts Out A VR Kit For The Switch

The versatility of the Nintendo Switch can and should never be underestimated. It’s brought tons of entertainment to the hands of many a consumer since 2017, with the likes of instant multiplayer hits such as Super Smash Bros., console-grade games such as Dark Souls and modern classics such as Breath of the Wild, as well as the upcoming new generation of Pokémon, dubbed Sword & Shield.

This time, the Switch has gone up another level in that utility factor, with the announcement of the Nintendo Labo: VR Kit for the Switch.

The VR Kit will come in two versions: a US$40 starter set that includes the base VR software goggles in your standard DIY Nintendo Labo cardboard cutout, as well as a blaster attachment; and a full set worth US$80 that contains everything the starter set has, as well as four other attachments: an elephant, a camera, a bird and a wind pedal. 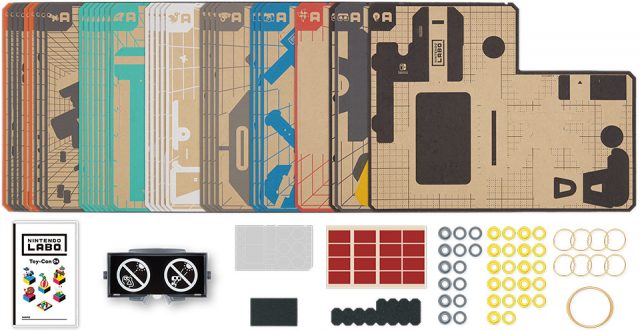 Not immersive enough for you? Go full-on Transformers/Pacific Rim with the Nintendo Labo Robot Kit, which is available now. Although this isn’t VR, it’s similar in a sense because you’ll be controlling the in-game robot using your movements, more akin to how the Nintendo Wii works. 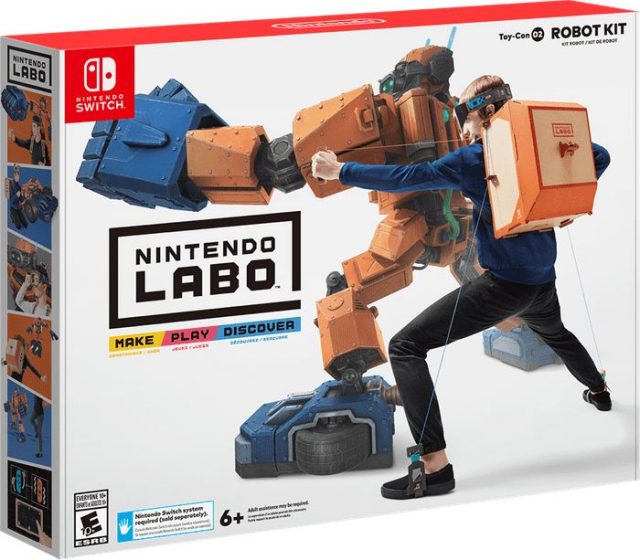 The Robot Kit provides you with a visor to house the Switch Joy-Cons at the sides of your head and the goggles out front, and a backpack complete with adjustable straps and attachments to your legs and arms to allow you to simulate a robot in-game.

Now that Nintendo has lifted the lid on VR gaming for the Switch, perhaps in time we could be experiencing Breath of the Wild in VR…