As NieR: Automata gears up for its anime debut on the small screen, a shiny brand-new trailer has unveiled an extended look at protagonists 2B and 9S, alongside hints of the apocalyptic robot future that the show is set in. Previously announced to be releasing sometime in January 2023, the adaptation is now set to arrive on the hard date of 7 January.

These glimpses, while brief, appear to point to a faithful retelling of the first round of the NieR: Automata storyline. Everything else is fair game – the series is, after all, full of alternate endings and secrets, so it won’t be surprising if the NieR: Automata Ver1.1a anime spinoff decides to deviate from the concluding acts as established.

According to Aniplex, the title is “scheduled to broadcast in over 160 countries and regions”, with no other specifics given. It will, however, likely come to Crunchyroll worldwide, as well as to Hulu and Amazon Prime in select territories.

NieR: Automata was first released in 2017, and is considered to be one of the more critically-acclaimed games of the past decade. It has grown a cult following in the years since, and follows androids 2B, 9S and A2 and their battle to reclaim the machine-driven dystopia overrun by powerful machines.

“Humanity has been driven from the Earth by mechanical beings from another world. In a final effort to take back the planet, the human resistance sends a force of android soldiers to destroy the invaders. Now, a war between machines and androids rages on… A war that could soon unveil a long-forgotten truth of the world,” reads the official game description. 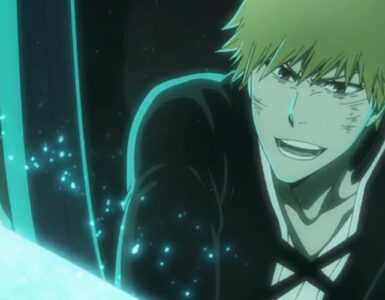 The Shinigami vs Quincy action continues. A Christmas present for fans. 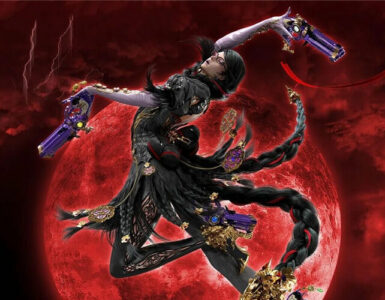 The witch will likely be back for one more adventure.