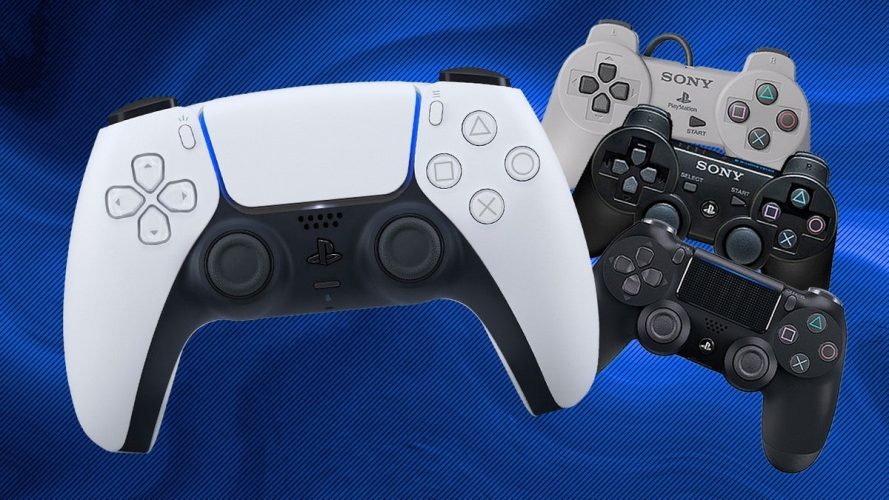 It was only a matter of time and some proper strategy, but the stage is set for PlayStation to get into the subscription game and rival Xbox. Sources familiar with Sony’s plans have shared with Bloomberg that such a subscription service, code-named Spartacus, will see access to both new and older games in the PlayStation ecosystem.

For a monthly fee, users will likely be able to use this new PlayStation service on both the PS4 and PS5, and will see the merging of the current subscriptions that are part of the ecosystem. This means both PlayStation Plus and PlayStation Now will be combined into one service, with documents suggesting that PlayStation Now is the one getting the boot, branding wise.

The service is expected to launch in three tiers. The first will include the current PlayStation Plus benefits, the second will include that with a large collection of PS4 and eventually, PS5 games.

The third tier will bring further value with extended demos, game streaming, and access to classic PS1, PS2, PS3, and even PSP games.

This will certainly please the PlayStation fanbase, and the same sources also shared that Sony is looking even more intently into cloud gaming. This will see Sony and PlayStation take on not just Xbox Game Pass, but also Microsoft’s xCloud game streaming service.