New Camera Hack In P.T. Confirms That You Play As Norman Reedus

Every time we think we’ve heard all there is to know about Hideo Kojima’s terrifying game demo P.T., something new ends up surfacing on the internet again. Previously it was the realisation that Lisa, the ghost in the demo, is always (and we mean ALWAYS) following you around.

Then it was a rumour by writer and producer Alanah Pearce who shared that the game was planning to send players emails and text messages in real life.

This time, we’ve learned that the person we’ve been playing as all this while is actually none other than Norman Reedus. This latest finding came via Lance McDonald who, through a bit of camera hacking on P.T., managed to remove the flashlight glare you get in-game when in the bathroom to reveal that you are, in fact, playing as Reedus himself.

“You usually can’t see his face because the mirror is covered in filth specifically to obscure it,” McDonald said in an interview with IGN, where he explained why it took this long for someone to figure it out. “I moved the camera down to a little above chest height to get a clear look at one of the cleaner parts of the mirror.”

It should not come as much of a surprise since Reedus does make an appearance at the end of the demo, but it is nice to know that Kojima did incorporate the scan of Reedus into the actual demo itself and not just in the video. It was a detail that players were never intended to see but the team went ahead with it anyway.

But of course, the cancellation of P.T. a.k.a Silent Hills only signalled the start of a beautiful relationship between Reedus and Kojima, whose combined efforts would later culminate in the award-winning Death Stranding.

McDonald was also the same person who discovered that Lisa is following you the entire time you play the demo, as well as a hidden bathroom state in the demo featuring Lisa’s decapitated corpse.

We wonder what other mysteries of P.T. will be uncovered next. 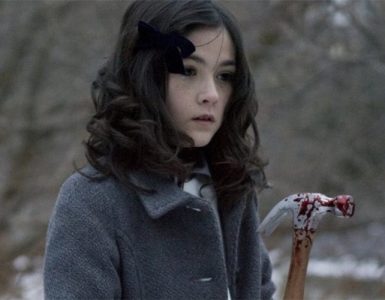 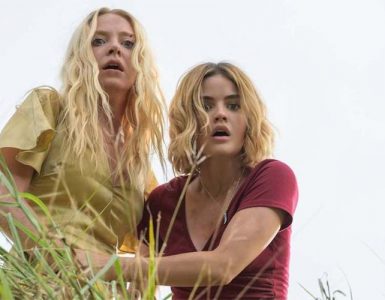 Would the rated-R alternative have fared better among critics?