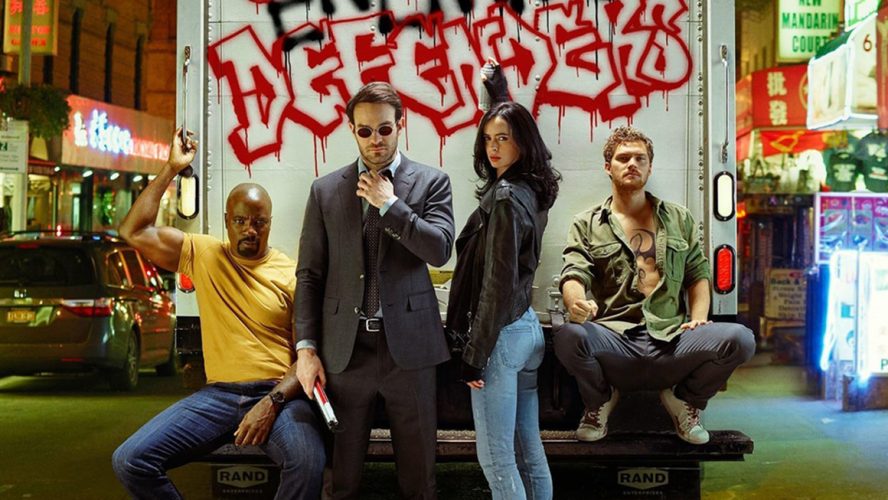 Netflix’s Defenders Will Hit the Streets on August 18 2017

Fresh off the heels of Iron Fist, we finally get a confirmed release date for the upcoming Defenders TV show featuring Matt Murdock, Jessica Jones, Luke Cage, and Danny Rand. Think of them like how we usually see individual superhero movies before everyone comes together for a big crossover. This method is relatively successful as it helps aplenty with world building and, of course, production times.

This time round we see the gang entering the lift with Jessica Jones noticing the camera and takes it out with a punch. If you freeze it at that exact moment, the camera timestamp reads 08:18:20:17, or August 18, 2017. Matt Murdock is not in his suit as well, it must be tricky for him to rush in straight from work. 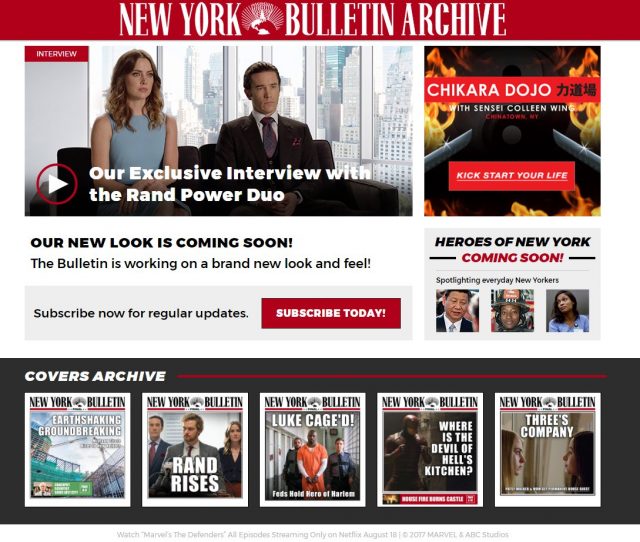 What’s more interesting is that the footage also has an IP address at the top left hand corner —23.253.120.81—which takes you to a fake website for the Netflix Marvel universe’s newspaper of choice, the New York Bulletin. There’s not much to click, but at the very bottom, the site includes the liner “Watch “Marvel’s The Defenders” All Episodes Streaming Only on Netflix August 18.” Release date confirmed! 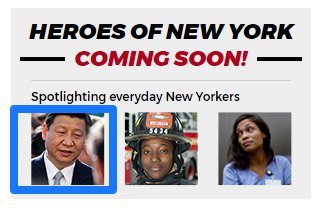 But, let’s not that distract you, the most important thing is the awesome banner ad you should click on at the top right that leads you down the rabbit hole!

Here’s we have Colleen Wing’s website that looks like in great need for a revamp but that’s not all! If you scroll down you’d see a familiar logo that looks to be out of place. Click on it and you get… 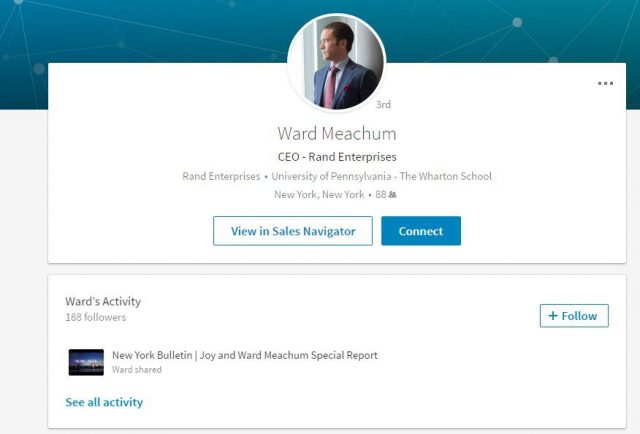 Who buys banner ads to their own LinkedIn profile? Ward Meachum, that’s who!

I’ve tried adding him to my personal LinkedIn network because you never know when it might be good to have a egomaniac to tap on in the time of need.

What a way to launch a new show in style and this might be the very first time clicking on banner ads resulted in a payoff! 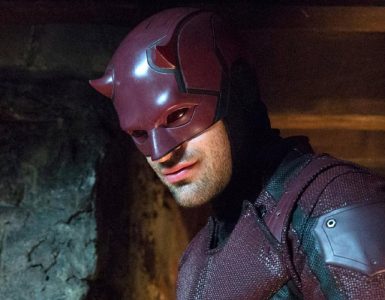