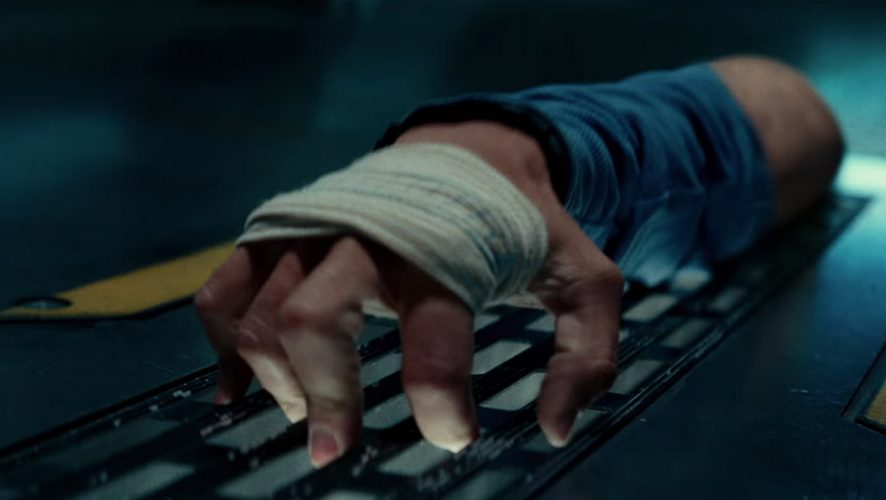 Netflix Imminent Release of The Cloverfield Paradox After Super Bowl!

The Cloverfield franchise continues to roll on with the third installment, The Cloverfield Paradox, available for streaming after the Super Bowl on Netflix!

In the near future, a group of international astronauts on a space station are working to solve a massive energy crisis on Earth. The experimental technology aboard the station has an unexpected result, leaving the team isolated and fighting for their survival. 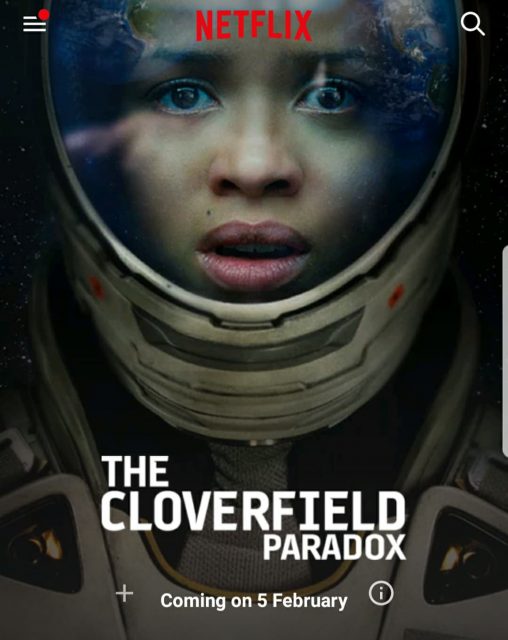 This stroke by Netflix is totally out of the blue but absolutely in line with the mystique of Cloverfield. If you were wondering, Singapore will also be getting Cloverfield on 5 February as well!