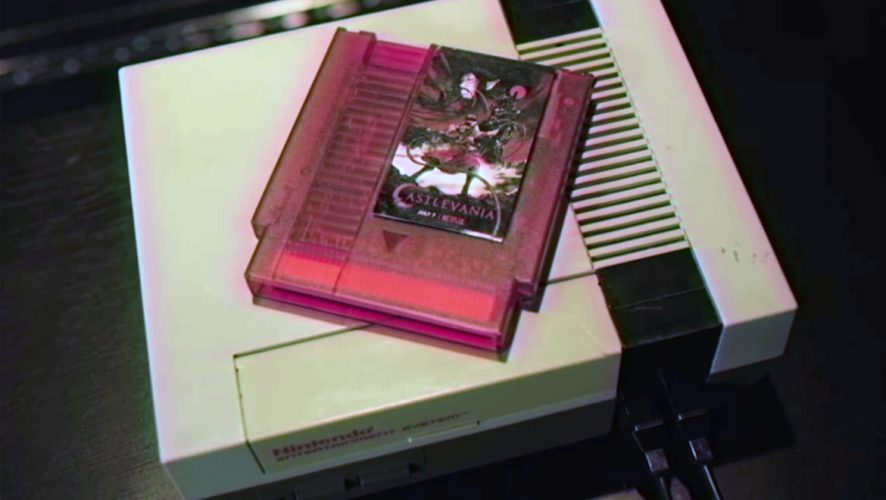 Simon Belmont, Alucard, Dracula, inverted castles – if any of these terms are familiar to you, chances are you are a fan of the acclaimed Castlevania video game franchise. From its 2D and clunky roots to the more modern Lord of Shadows 3D adventures, the battle against Dracula and the creatures of darkness has been a storied one. Sadly, the last game in the franchise was Lords of Shadows 2 back in 2014, and it was not exactly the best of the best. Fans have been howling for more, and out of nowhere, Netflix obliged.

Announced earlier this year, an animated series set in the Castlevania universe will soon be upon us, and we got the trailer today and it looks glorious!

That NES console just brings back so many memories, but the animation remains the star with its clean look and a tone that does not come across as campy but intriguing. The show is officially described as:

Inspired by the classic video game series, Castlevania is a dark medieval fantasy following the last surviving member of the disgraced Belmont clan, trying to save Eastern Europe from extinction at the hand of Vlad Dracula Tepe himself. The animated series is from Frederator Studios, a Wow! Unlimited Media company, written by best-selling author and comic book icon Warren Ellis and executive produced by Warren Ellis, Kevin Kolde, Fred Seibert and Adi Shankar.

Netflix’s Castlevania will be available in just under two months, July 7, are you ready to face the darkness? 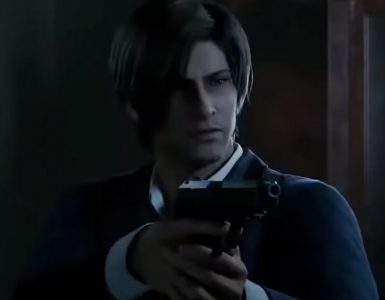 It's nearly time to return to the Upside Down.

Netflix will not be returning to the planet of Thra.