Indie games have been constantly on the rise in recent years, and rightly so. After the successes of the likes of Disco Elysium and Journey, it’s only a matter of time before the big guns come knocking on these developers’ doorsteps.

And the result of such a prospect is the new PlayStation Indies Initiative. Announced by the former SIE Woldwide Studios president, Shuhei Yoshida himself, who is now head of the Indies Initiative, this platform is Sony PlayStation’s efforts to make indie devs more recognised in the mainstream gaming space.

The montage above revealed a whopping 9 new games, including the likes of the familiar Worms Rumble by Team 17, and couch co-op fun with the likes of Heavenly Bodies and Where the Heart Is. As part of the initiative, one title will be coming out each month, starting with Hello Neighbour in July.

Here is the list of titles revealed at the PlayStation Indies Initiative:

Where the Heart Is – Armature Studio 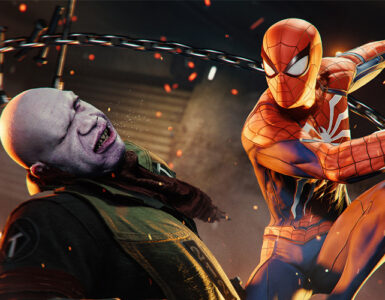