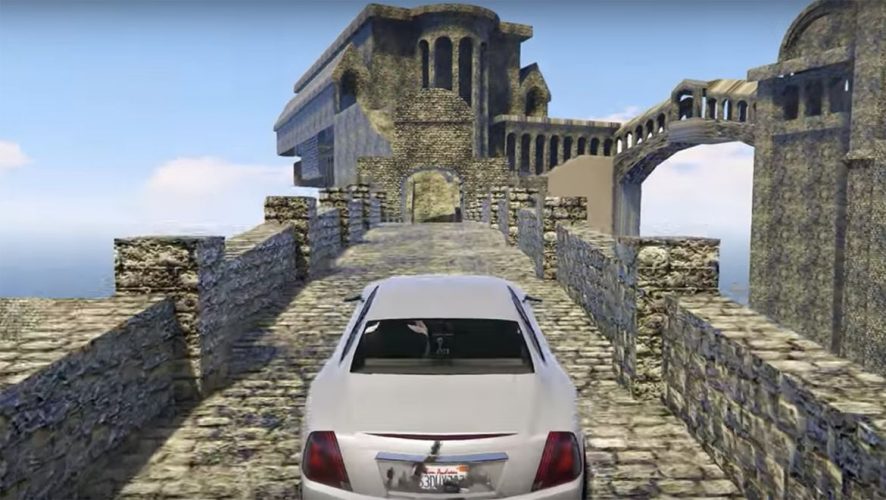 Gaming is fun for several reasons, one of which is modding. The Elder Scrolls V: Skyrim is very well-known for having ridiculous mods, alongside the likes of Grand Theft Auto V (GTA V) –the former has a Super Kamehameha one, and another that turns dragons into a macho man, while the latter features the Angry Planes mod, and a ridiculous creation that has players shooting cars out of a gun (literally car-bine).

There are questions. What’s a level from a 2015 game doing sitting inside a 2018 remaster of a title originally launched in 2011? How is Trevor from GTA V able to walk inside the map? How did modder Dropoff manage to pull off the feat?

As it turns out, quite a bit of effort is needed. According to his reply to Kotaku, the level data is a standalone level file in the data of Dark Souls Remastered, with it being labelled as “m99_99_98_00”. Files that start with the “m99” handle are test files within Souls games, and these were what Dropoff decided to adopt first.

Here’s a look at the early prototype of Bloodborne’s “Upper Cathedral Ward” map that was left behind in the Dark Souls REMASTERED files. It was created a long time ago back back when Dark Souls was in development. It’s not new work by the REMASTERED team. pic.twitter.com/BKBVGl1o8t

Despite the “Upper Cathedral Ward” name, the level architecture of the map actually differs slightly from that in Bloodborne. The approach, gate, and bridge are exactly identical, but the area outside is absent, leading to Souls series modder Lance McDonald’s speculation that the initial design may have been done up during the development of the original Dark Souls instead.

With two explanations down, there’s just one more to go. As per Dropoff’s elaboration, the extracted level file from Remastered was imported into a “3D software” that allowed for repackaging and the opening of the mod in GTA V. It’s modding magic at its finest – and perhaps one of the craziest.

In light of this, here’s a note of appreciation to all modders: you are the true MVPs, indeed! 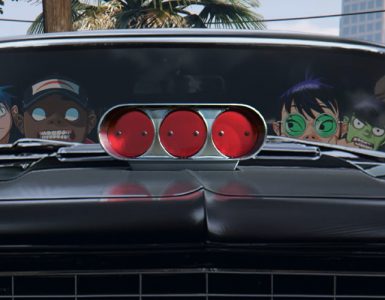 Even non-gamers will appreciate this level of genius. 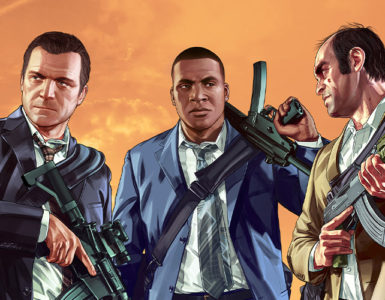 The secret's out of the bag. 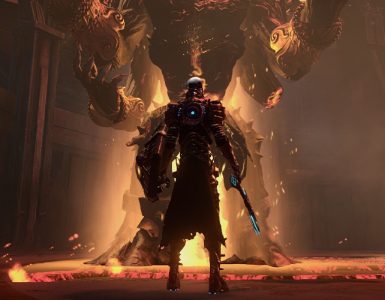