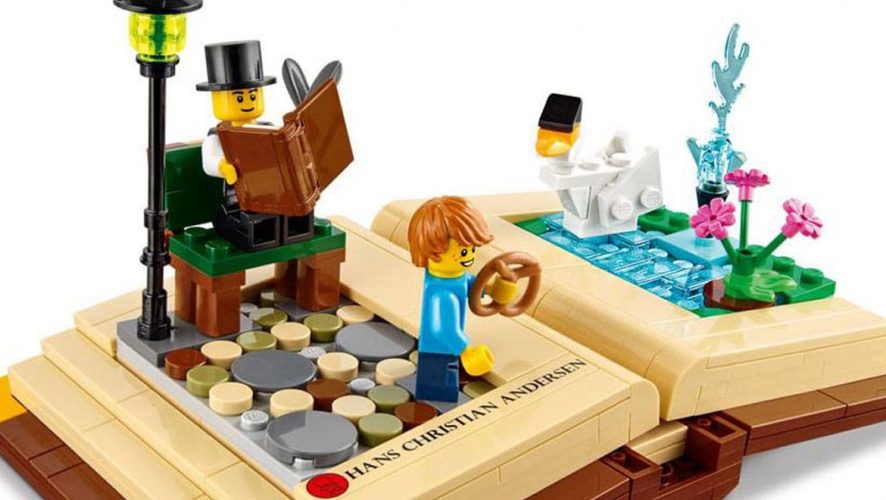 LEGO Singapore Is Giving Out Golden Tickets And More Than $20,000 Worth Of Prizes This June

Schools out! And, depending on how junior geek has done in school might be enough reason to pick up a present to either motivate or reward their efforts for the first part of 2018. Or, it could be a good excuse to reward yourself for working just as hard we well!

LEGO is looking to help sell through that concept by sweetening the deal this June if you’re looking to splurge on LEGO. With every S$100 spent on any regular priced LEGO product, you’ll get a S$20 voucher for your next purchase, valid in all stores selling LEGO in Singapore such as Toys R Us, LEGO Certified Stores, Monobrand Stores, Departmental Stores. This is significant as past sales have mostly been restricted to store specific promos which weren’t exactly the most consumer-friendly in the first place.

Sweetening the deal would be the chance to obtain a golden ticket within each S$20 voucher. Thus allowing lucky winners to get their hands on prizes such as the 75192 UCS Millennium Falcon, 21313 Ship in a Bottle, and 76105 The Hulkbuster: Ultron Edition, all signed by the designers themselves. We’re guessing that anyone who wins these prizes is also unlikely to unbox their winnings as well. Considering that the 75192 UCS Millennium Falcon and 76105 The Hulkbuster: Ultron Edition are rare commodities in the market now (read: sold out everywhere), this is one of the more serendipitous ways to land a coveted set.

Or, if the above deal doesn’t cut it, there’s another when you spend S$130 or more on any regular priced LEGO products from 7 June onwards (only at LEGO Certified Stores). The LEGO 40291 Creative Personalities set by Hans Christian Andersen can be had, and it’s limited to 2 sets per customer, per receipt. 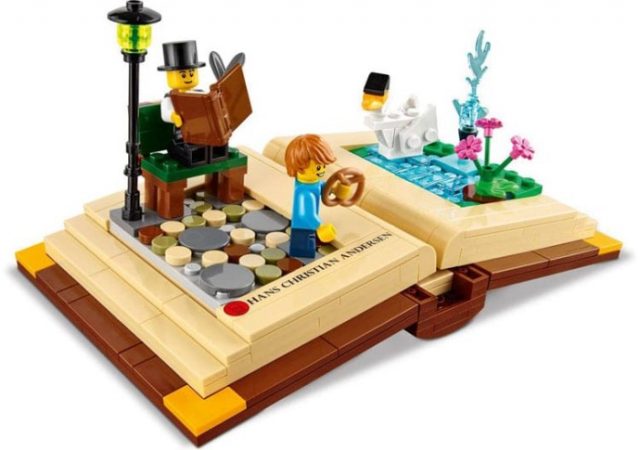 In addition, LEGO will also be releasing a whole slew of more than 50 novelty sets through their partner Bricksworld and it features themes from LEGO City, LEGO Friends, LEGO Ninjago, LEGO Super Heroes and many more. You can get your hands on these awesome sets at all LEGO stores from 1st June 2018. View the whole range of novelty sets here (available from 28th May 2018). 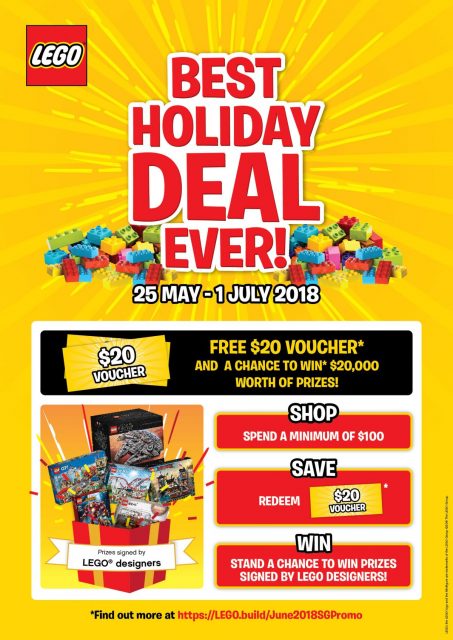 LEGO Singapore’s June School Holiday Campaign kickstarts from 25 May 2018 onwards, be sure to pick up that set you’ve been keeping your eyes on all this while! 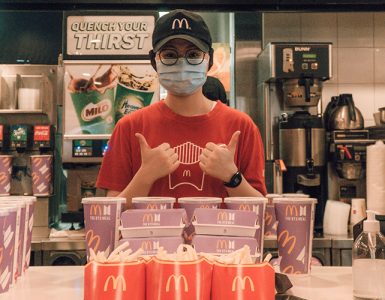 Only the best for the best!

Bringing back the convention experience one step at a time.