With the 2021 FIA Formula One World Championship revving into the business end of the season, fans have some collectibles that they can look forward to from Mighty Jaxx.

Best known for their signature figurines, Mighty Jaxx will be releasing 8″ figures your favourite Formula 1 driver. Merging the digital and physical world, fans can scan the figures through the Mighty Jaxx app and participate in real-time race predictions against other online users. The top three players on the leaderboard by the end of the season will win signed F1 memorabilia.

“This is the first time Formula 1 has appointed a globally exclusive licensing partner to curate a global fan experience campaign in this unique way, simultaneously across all 10 teams and 20 drivers. We share a common vision with Formula 1 of building a platform to better deliver uniquely personalised experiences through our phygital (physical and digital) collectibles to the fans and we can’t wait to introduce this new collecting experience to F1 fans around the world,” said Mighty Jaxx Founder and CEO Jackson Aw.

“Whether you’re a fan of teams like Ferrari, Mercedes, Red Bull or McLaren or are simply a fan of a particular driver, the Formula 1 community will have the opportunity to show support from the 2020-21 season, and for upcoming seasons, their favourite moments all in one collection. Our collective vision is to create a fun, phygital collecting experience that appeals to all fans regardless of whether they are diehard or casual Formula 1 fans and we can’t wait to introduce this to the world.” 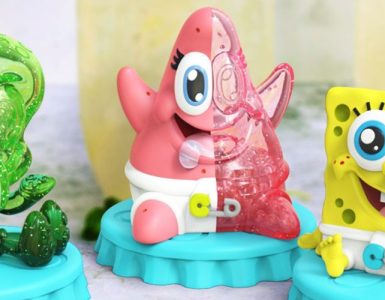 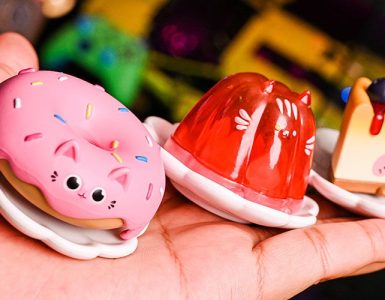