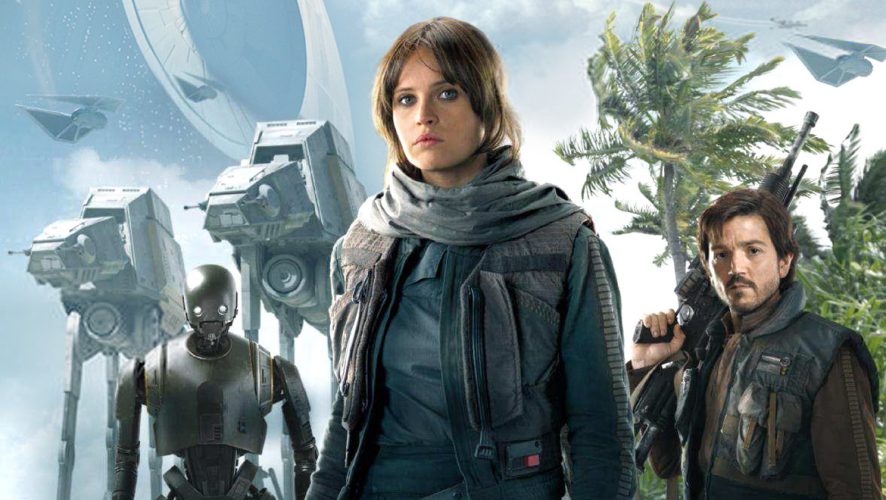 Rogue One: A Star Wars Story, the next film in the Star Wars franchise and the first film not to feature the main characters in the series will open next month, but marketers and social media managers are pulling a tiny twist of their own, and painting the town red, by mistakenly branding the film as “Rouge One”.

Cue the soundtrack of Moulin Rouge (which coincidentally has Ewan “Obi-Wan Kenobi” McGregor in it). Dior called and they want their Rouge One lipstick name back.

It’s a simple mistake though, as flipping two letters can make “Rogue” become “Rouge”. It’s like how some folks can call the Sith Lord Darth Vadar, and his creation C3-PO.

Come to think of it, Rouge is what you say as you grab a TIE Fighter toy and try to recreate the iconic hum of its twin ion engines.

Here are two such examples that have been spotted so far. Clearly, the copywriters aren’t Star Wars fans:

Naturally, online folks have come up with their own versions for this. *Cue heavy synthetic breathing* Personally, I kind of agree that Kylo Ren can use a little more red in his ensemble.

Did you spot any other similar “Rouge One” mistakes? Let us know so we can add to the list here!