Mad Max: Furiosa has been in the works for a while now, and while the cast members were announced in 2020, their specific roles were mostly kept under wraps.

The prequel to Mad Max: Fury Road, which explores the backstory of one of Furiosa (played by Charlize Theron in Fury Road, and by Anya Taylor-Joy in Furiosa), is also being directed by George Miller.

We have known that Chris Hemsworth (Thor) will be starring in the movie, but his exact role was only revealed recently by Slash Film when they dived into the book Blood, Sweat & Chrome: The Wild and True Story of Mad Max: Fury Road, written by Kyle Buchanan and published on 22 February 2022.

In the book, P. J. Voeten, the first assistant director for Mad Max: Fury Road, is quoted saying: “George saw Chris [Hemsworth] initially as a courtesy and then fell in love with the idea. He’s going to play totally against type, the lead baddie. Unfortunately, we’ve got to find all of our other characters that aren’t around anymore: a new Immortan, a new Bullet Farmer, and a few others.”

The name of the villain role isn’t revealed, but it’s likely that Hemsworth is going to take on the lead villain role, a complete 180-degree turn from his iconic and heroic role of Thor. This is something exciting for all Hemsworth fans to look forward to, though the prequel is still a couple of years away from its premiere, aiming for a 24 May 2024 release.

Mad Max: Fury Road is a triumph of a post-apocalyptic action movie, so here’s to hoping that Mad Max: Furiosa lives up to the previous movie’s acclaim. 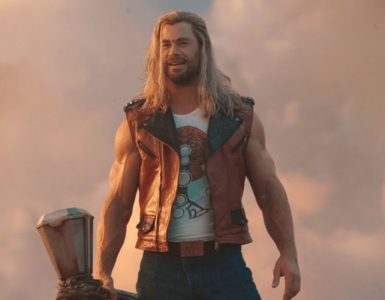 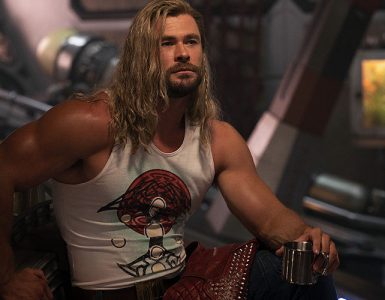