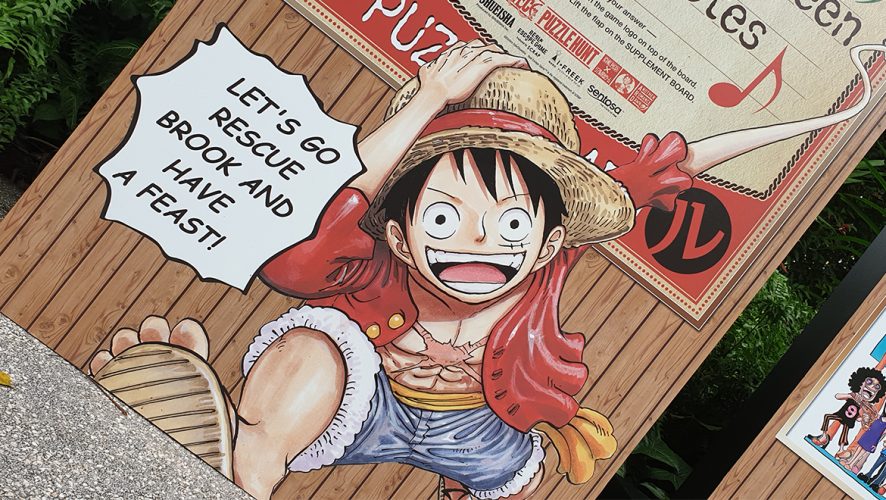 We all know Luffy’s big dream is to become the Pirate King, but he’s not going to get there without our help! Because the Straw Hat crew’s currently marooned on Sentosa, Singapore and the Thousand Sunny is enlisting us to gather its missing members so that it can take to the seas once again.

That’s right, we’re talking about Singapore’s inaugural One Piece Puzzle Hunt, which is running from December 14, 2018 to February 13, 2019. Geek Culture got a chance to try our hands (and brain cells) at solving the island mystery, escape game and boy, was it a work out — both physically and mentally. We had to run all over Sentosa — alright, we’ll fess up, we took the Sentosa Express at one point — in a bid to save our ever beloved Straw Hat pirates.

How does the game work? Think Escape Rooms, but this time, open up to an outdoor location. Those who want to give it a shot should prepare an entry fee of S$30, a decently-sized water bottle and copious amounts of bug spray. You have been warned! You’ll be traversing Sentosa’s sandy stretches, and you can expect to find pesky demons out for blood (we’re talking about mosquitoes, not Patrick Redfield from One Piece: Unlimited World Red). 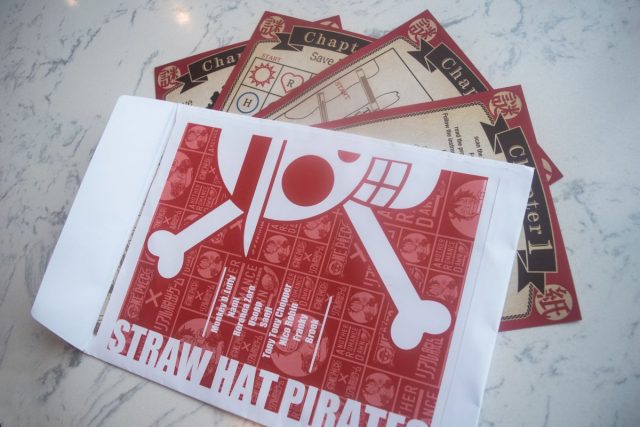 The first couple of riddles are really simple. We do mean really simple. It shouldn’t take more than a thought to figure them out, although if you find your brain going BSOD on you because of the heat (Singapore weather, we understand) there’s always the Supplement Board which will drop you a couple of hints. 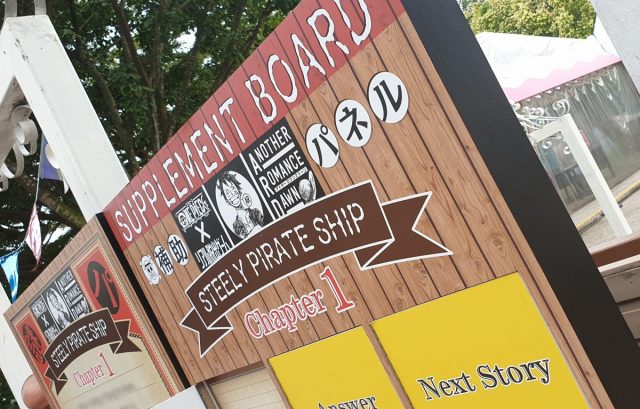 They range from vaguely cryptic, to outright explaining the solution. So you’re almost guaranteed to make it to the last chapter, save for that one percent chance of Kuma appearing out of the blue and backhanding you to another continent. We think the challenge comes in the form of a… physical test of endurance. There’s just so much walking and so little shade. On that note, you probably ought to bring an umbrella, just in case Nami decides to use her Clima-Tact to open up the skies.

The last couple of questions may need a bit of thinking outside the box or prior escape game experience, but you’ll probably make it through if you consider all the cards you have on hand. Yes, that was a clue. And we’re not going to say anything more about it, because it won’t be any fun if we spoiled you, now would it?

It’s the first time the One Piece Puzzle Hunt is held on an actual island, so that might make Singapore’s take on the game a little more… atmospherically immersive, in a way. They’re also seasoning in with a dash of Augmented Reality (AR), although use of AR isn’t strictly necessary for gameplay. And aside from that opening puzzle, we didn’t really feel compelled to pull out the AR app. But, well, it’s there if you want to use it.

Also, if you’re in the area, you may want to drop by the “Eiichiro Oda presents Hello, ONE PIECE Luffy is here!” exhibit at the Maritime Experiential Museum, to marvel at the walls of gorgeous One Piece art, and also a pretty cool replica of Oda-sensei’s desk. It’ll be running up to January 1, 2019, so you still have a couple of weeks to check that out. 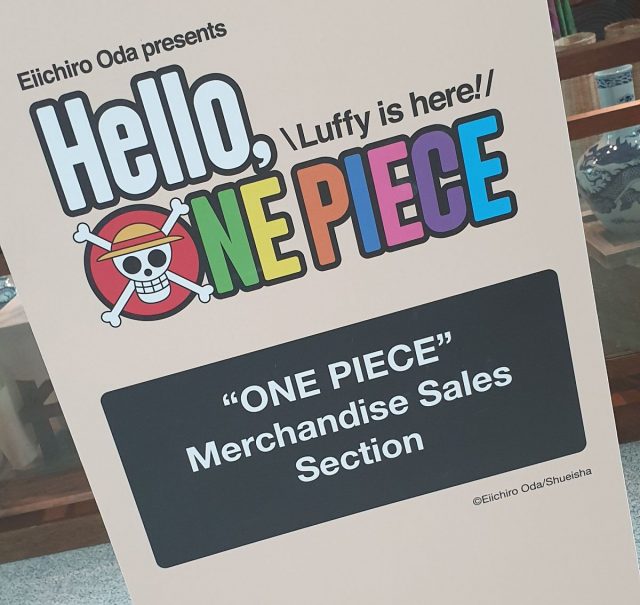 There’s also the merchandise shop, which will do wonders in lightening your purse, especially if you’re low on self-control — because that’s some seriously aesthetic merchandise. Also, pardon us, but… Ace, we miss you so. We don’t see you in the manga anymore, so maybe we can ease the pain of your absence by… buying your merchandise.

For those interested in the Puzzle Hunt, you can find the ticketing area in the event space just in front of iFly. It’ll be open from 10AM to 7PM daily — although the entry gate closes at 5PM — and you can expect a session to last a good two hours. Yes, that’s even if you’re a puzzle-solving champion, there really is that much walking. And it might take longer if you’ve Zoro’s sense of direction.