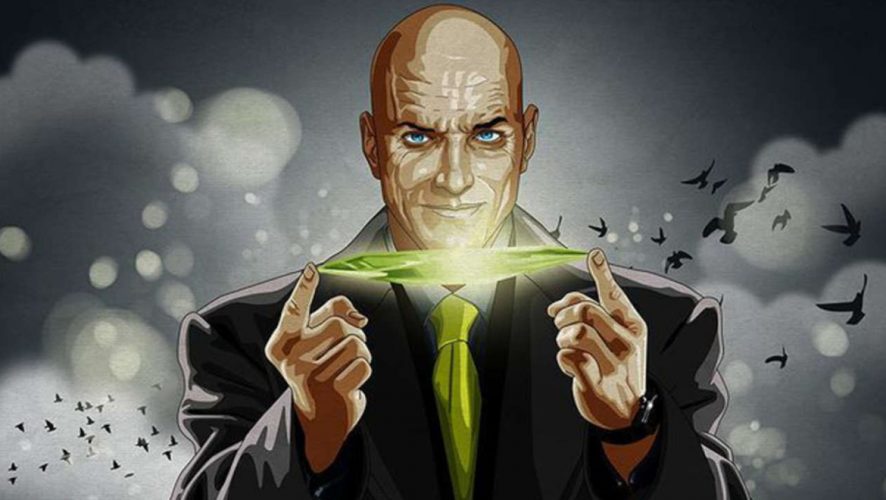 The vastly intelligent, megalomaniacal foil to Superman, Lex Luthor, is finally coming to National City in the latest Supergirl installment. While we’ve yet to see him on screen — sans flashback — over the past three seasons, Luthor had made his presence known in typical villainous fashion, via assassins and explosives.

As one of DC’s most iconic villains, probably second-fiddle only to the likes of Joker, Lex Luthor has been portrayed by numerous actors, some of who are: John Shea (Lois and Clark: The New Adventures of Superman, Bones), Kevin Spacey (Superman Returns, Billionaire Boys Club) and Jesse Eisenberg (Batman v Superman: Dawn of Justice, Zombieland Too).

We’re beyond excited to introduce… Lex Luthor to Supergirl and to weave him into our story this season. We’ve talked about having Lex on the show since it’s inception and we’re excited to have him finally arrive. We can’t wait for him to shake things up in National City and watch him go toe to toe with not only Supergirl, but his sister Lena Luthor. 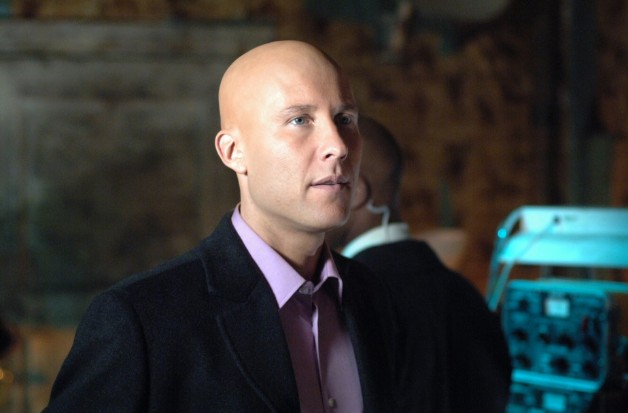 With casting nigh about to kick off, it’s still up in the air, who will be donning the Lexosuit and brandishing Luthor’s brand of callous violence, unhinged brilliance, mixed in with a touch of old-money arrogance. Nevertheless, Michael Rosenbaum (Smallville, Guardians of the Galaxy Vol. 2) has already taken his name off the table in his recent podcast, citing his busy schedule.

Supergirl Season 4 has premiered on October 14, 2018, and is currently airing, so you can catch up on it while waiting in anticipation for Lex Luthor’s official grand entrance into Supergirl’s small screen.