Legoland celebrated its fourth annual LEGO Star Wars Days this year with a host of exciting activities! Families looking to celebrate May the Fourth in true Star Wars fashion should head to Legoland Malaysia to experience all these cool surprises that’s in store!

Firstly, kids rule the day in Legoland for the LEGO Star Wars Days, while means that until 13th May, kids dressed as Star Wars characters get to enter free. So grab your Jedi cloaks! 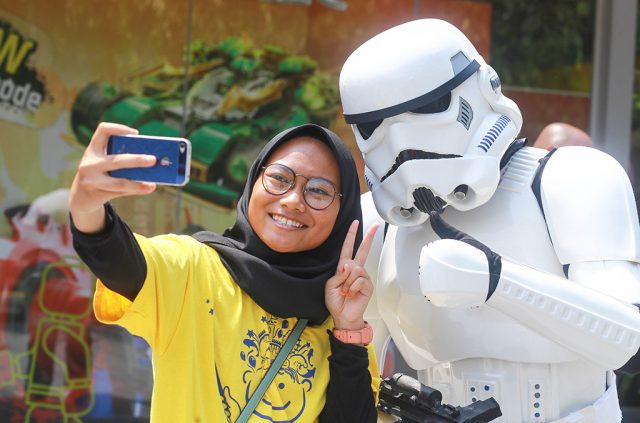 The biggest new feature is the LEGO Speed Build Challenge! While there were similar activities in last year’s event, this challenge is the biggest yet in Asia, and the stakes are much, much higher!

The challenge is to build the X-wing fighter in the shortest time possible, in a team of 2-4. It’s honestly a great way for families to work together.

The winner of the day will walk away with a LEGO BB-8 (75187) prize, but the ultimate winner stands to win a LEGO UCS 75192 Millennium Falcon set worth SGD1,209.90, autographed by the original designer, Hans Burkhard Schlömer. But the current record in under 10 minutes, so if you’re eyeing that prize, you’d better be ready for a real challenge!

Like last year’s LEGO Star Wars Days, there’s also a scavenger hunt! This year, there are two parts: the first task was to find all the hidden Darth Vader minifigures in the various countries in Miniland.

The second part is to answer a few questions about Star Wars based on the indoor Star Wars Miniland! But be warned! You might be tempted to answer the questions based off your own knowledge of Star Wars, but some questions have tricks in them. (For example, the answer to the question about who’s fighting in the arena in Geonosis might not be what you think.)

Besides the usual meet-and-greet from previous years, this year features a full-on Imperial March, with all your favourite characters from across the years! 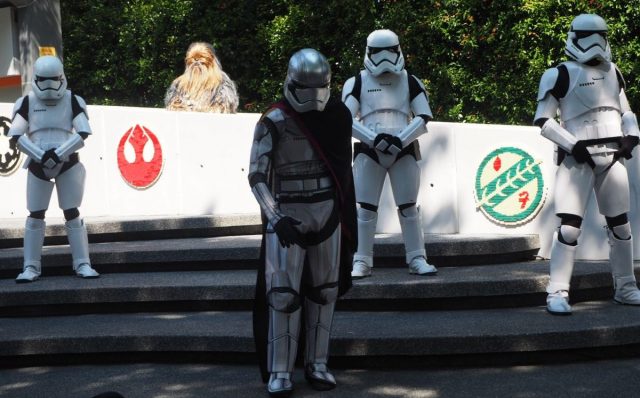 The day starts with a dance performance by Captain Phasma and the First Order, (with a surprise appearance by Chewbacca) leading up to the appearance of LEGO Darth Vader! He battles it out with a fearsome Jedi while his lackeys dance to the music. 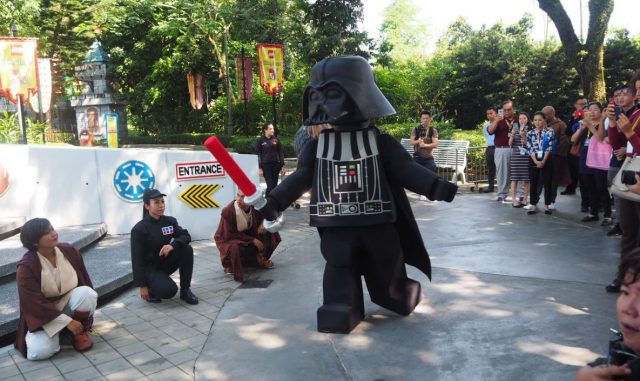 Next comes the full Imperial March, featuring all your favourite Star Wars characters! With Darth Vader leading the charge, the full crew marches through the park, striking fear in the hearts of the Rebels and excitement in the hearts of Star Wars fans. 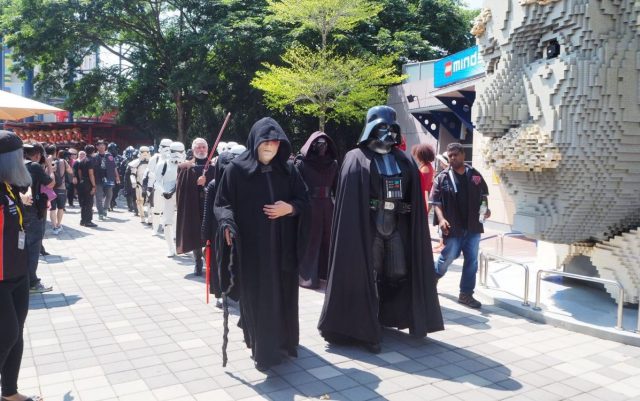 Featuring a wide cast from the aged Luke Skywalker to a tiny General Grievous, this march is one that you surely want to get a picture of! From terrifying to completely adorable, the march consists of a wide crew that you won’t want to miss. 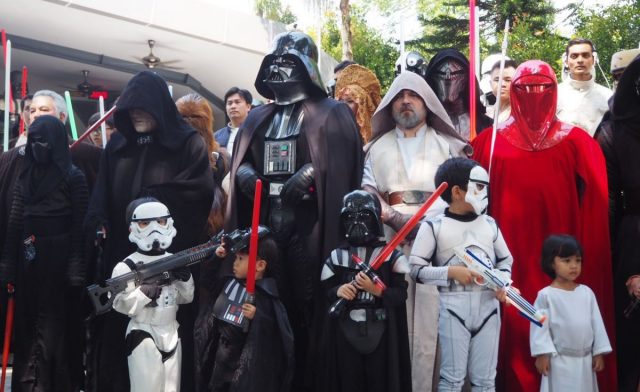 After the march, your favourite characters will be roaming around the park, so grab this opportunity to take your pictures. Catch your characters at the Star Wars backdrop near the entrance for a truly epic photo. There’s everyone from Boba Fett to tiny Darth Vader! 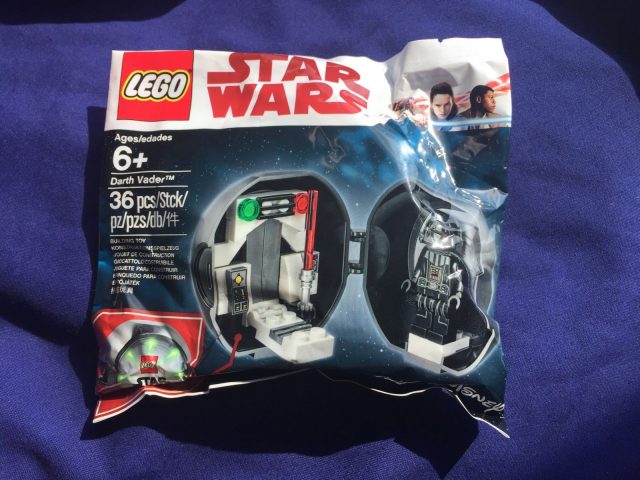 If you’re there from May 4 – 13, you’ll be getting an exclusive mini BB-8 instead! So maybe book your trip to overlap over those two times so you can grab both. 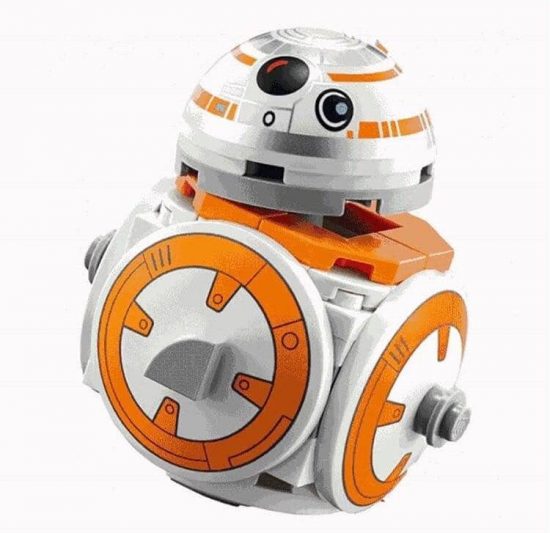 This years’ LEGO Star Wars Days will run until May 13 with all these exciting activities, so head to Legoland Malaysia now to get the full Star Wars experience!

The best photo is the one you take tomorrow.