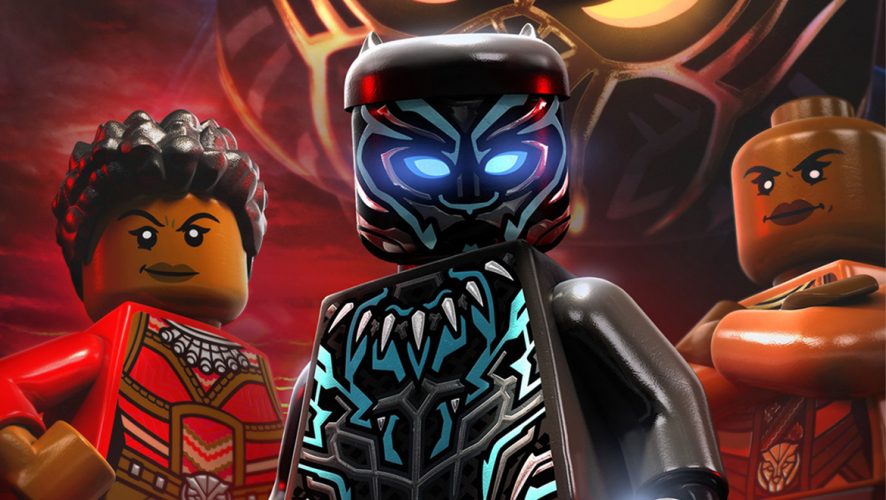 Just as the Black Panther movie is out in theatres, Marvel’s Black Panther Movie Character and Level Pack DLC for LEGO Marvel Super Heroes 2 has been released! Characters from Black Panther join the game’s already diverse roster of over 200 Marvel heroes and villains as this DLC delivers an all-new game level and playable characters.

Travel through the kingdom of Wakanda as you embark on a dangerous missions as the legendary King decked out in his shiny Vibranium suit to take down Erik Killmonger’s bloodthirsty armies and fearsome creatures alongside his sister Shuri. Other playable characters added in this pack include Okoye, Nakia, Erik Killmonger, Ulysses Klaue, and Everett K. Ross. 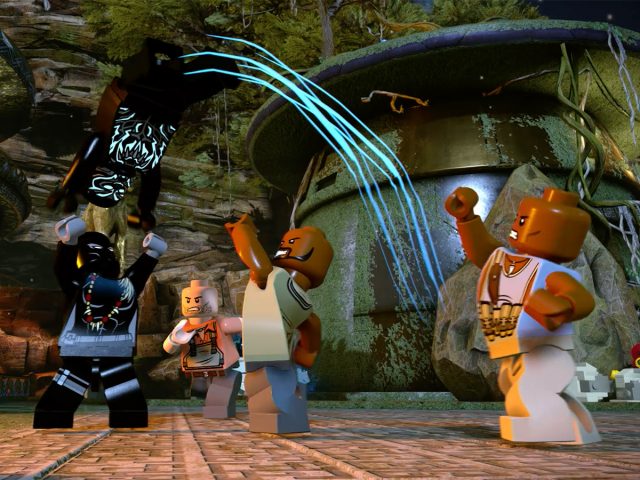 The Black Panther level pack can be purchased separately on Steam for US$2.99. It is also included in the LEGO Marvel Super Heroes 2 Season Pass, which gets you 6 level packs and 4 character packs from movies such as Guardians of the Galaxy and the upcoming Avengers: Infinity War. If you’ve already been enjoying LEGO Marvel Super Heroes 2, then this Black Panther DLC is a steal and brings you on an epic adventure through the warrior’s dark and dangerous homeland.