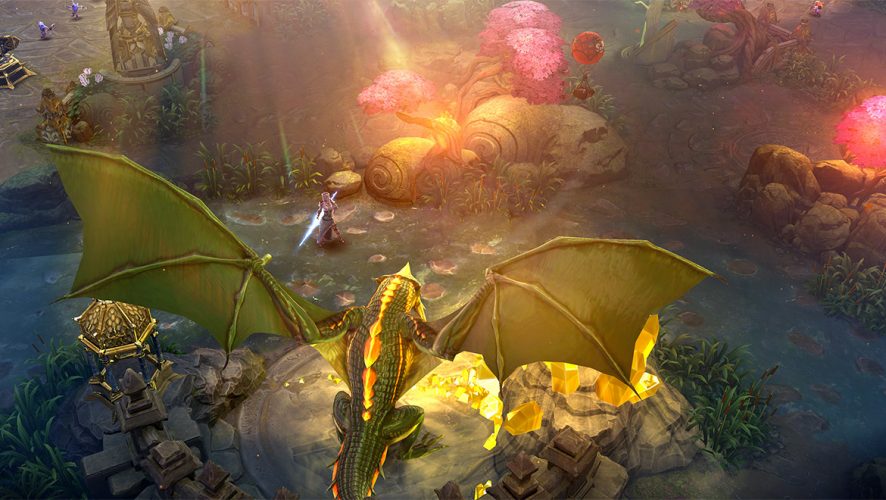 Vainglory is the one of the most popular MOBA games available on the mobile platform with a massive player base and vibrant esports scene. In the latest update, developer Super Evil Megacorp is upping the ante by introducing Vainglory 5v5, increasing the team sizes from three to five.

Vainglory players can now enjoy 5v5 matches on the standard three-lane maps just like their PC counterparts Dota 2 and League of Legends, all at the convenience of their touchscreen mobile devices. Luckily, this addition comes at no sacrifice to the game’s performance. It manages to render over 200 fully animated moving actors while still running at up to 120 FPS on devices such as the iPhone X and iPad Pro. 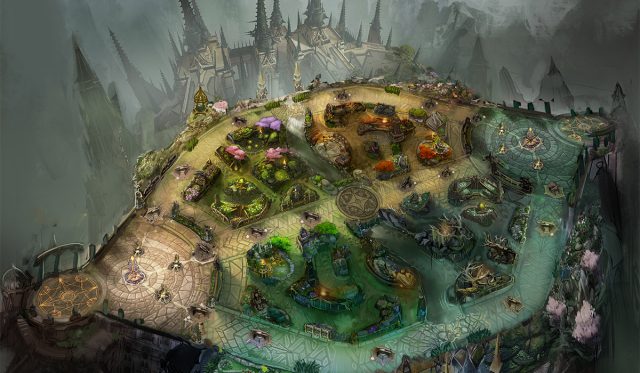 5v5 also features the Fog of War line-of-sight mechanic in its own breathtaking three-lane map named Sovereign’s Rise. Points of interests and enemies in the map are gradually revealed as the player moves closer to them, shrouding the map in mystery. Map highlights include the Storm Queen’s two fearsome dragon pets, Blackclaw and Ghostwing, which players may defeat to unlock powerful effects for their team.

Fans of the music in Horizon Zero Dawn and the Killzone series will be glad to hear that the composer behind those games, Joris de Man, has composed an all-new score for 5v5. The music system for 5v5 adapts based on the activity you are engaged in, so the music sounds fresh and different for every match. 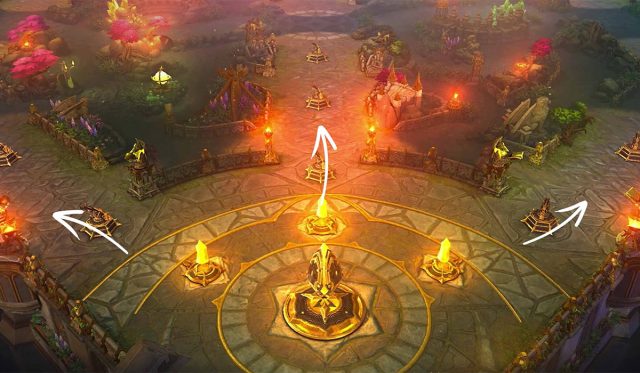 Going from a total of 6 players on the battlefield to 10 is quite the change. As there are three lanes, added objectives, and free camera controls in 5v5, the 10 heroes can spread out across the map and develop various strategies to outsmart their opponents.

Potentially advantageous strategies to succeed in 5v5 may involve more “macro” type strategies such as split-pushing and jungle rotations. If you’re new to playing in a 5v5 format and want to learn more about the best strategies, the Vainglory Academy (accessible from in-game) features community-made videos which could be a useful source of information.

Vainglory has paid careful attention to balancing the heroes for a 10-person match. In 5v5, many heroes have increased movement speed to cover larger areas, more durability to survive long team fights, and extended ranges for certain hero ultimates to span across Sovereign Rise.

However, if you preferred the faster gameplay of the original 3v3, fear not as the 3v3 mode can still be played as per normal in Vainglory. 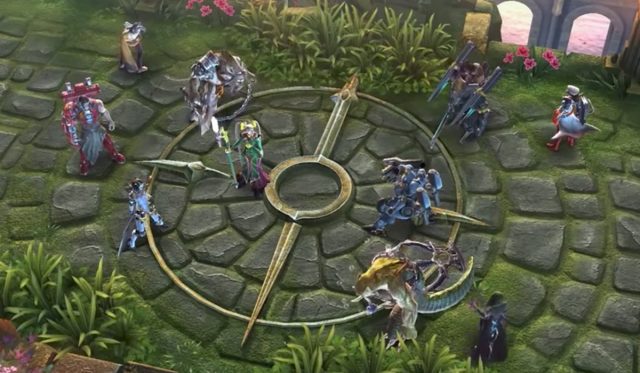 In celebration of the 5v5 launch, Vainglory is holding a special Lunar New Year event called Red Lantern from February 15-22, 2018. Players will be randomly placed into one of two groups – The Infernal Dragons or The Lucky Aces – and attempt to earn Lunar Fame for their team by winning 5v5 games. Members of the winning team will unlock an unowned skin at the end of the event.

This is Vainglory’s biggest update to date and is an exciting milestone that was 4 years in the making for Super Evil Megacorp. Head over to the Vainglory website for a comprehensive list of all the new content and changes implemented in Update 3.0.