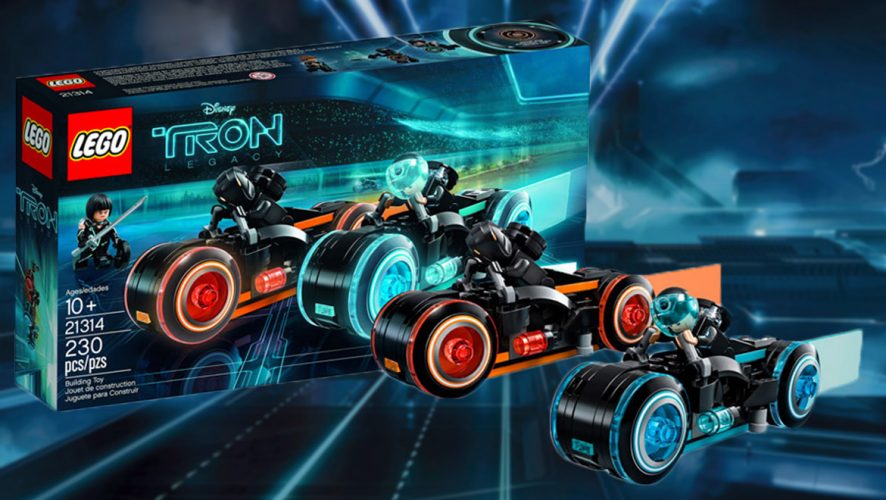 LEGO has always championed user creativity, hence the LEGO Ideas website which accepts user-submitted ideas that potentially become commercially available sets. This time round, LEGO has turned the submission from creative LEGO buildiers Tom and Drew of BrickBros UK into reality, and that is none other than LEGO Ideas Tron: Legacy 21314! 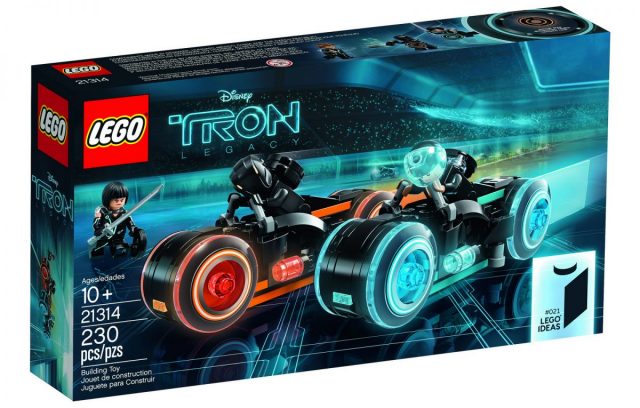 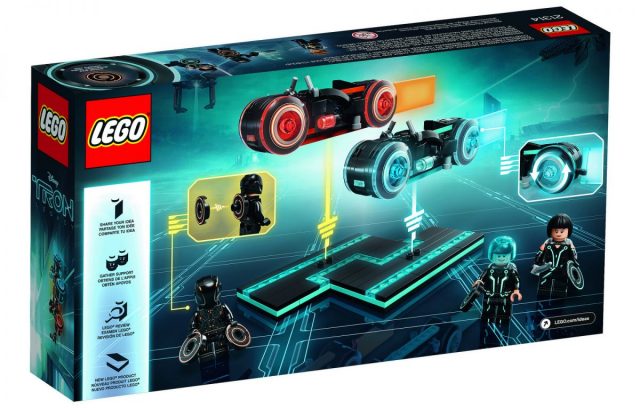 This futuristic set includes 2 Light Cycles, 3 LEGO minifigures of Sam Flynn, Quorra, and Rinzler, and a display base. Sam Flynn’s Light Cycle sports authentic translucent blue colours, while Rinzler’s Light Cycle is in the orange, both with power stream effects. 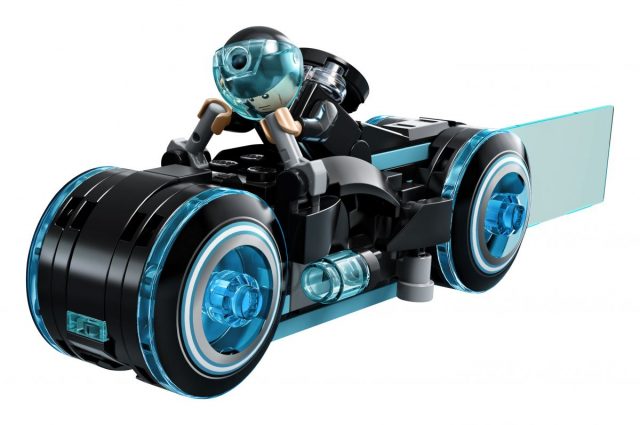 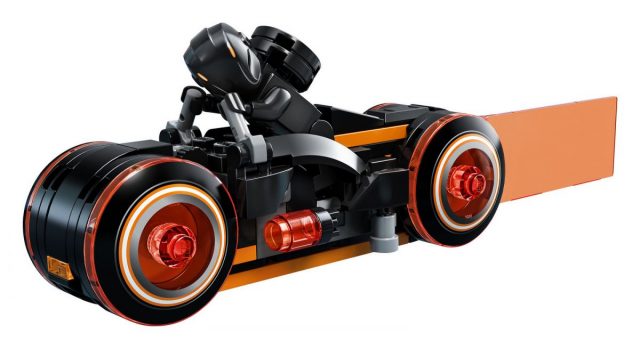 Just like in the movie, the set comes with blue and orange identity discs that can be attached to the minigifures’ backs. Quorra’s even got her sword!

And finally there are TRON grid display bases with the iconic blue racing lines. These can be rearranged to recreate the Light Cycle chase scene in the movie, or use for role-playing an intense disc battle scene between the characters.

It may already be 8 years since the release of Disney’s Tron: Legacy in theatres, but its legacy evidently lives on in LEGO form.  The set retails at US$34.99 in the U.S., and S$54.90 in Singapore, and hits store shelves and LEGO’s online store on March 31, 2018.